KCB unveils plans to open branch in China by June 2019 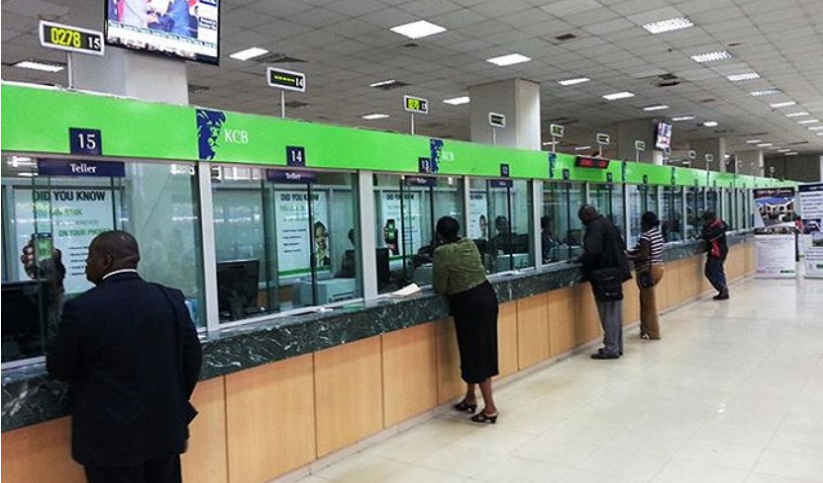 KCB group has disclosed plans to open a representative branch in China as it aims to benefit from increased trade ties between China and African countries especially, Kenya.

China is the largest exporter to Kenya with 2018 exports roughly valued at KSh372 billion ($3.72 billion). The Asian nation also has close ties with African countries such as Rwanda, Zambia, and South Africa.

“We hope to use the office to lower cost of transactions between the Chinese and East African business community by enabling payment for imports and exports in local currencies” KCB’s Chief Finance Officer Mr. Lawrence Kimathi said

The Bank also plans to incorporate the Yuan in all its subsidiaries in and out of Kenya. Growing ties between China and Africa have led to an increase in the demand for Chinese currency. Having the Yuan will significantly lower the cost of transactions for African and Chinese traders. It will eliminate foreign exchange expenses incurred while trading in US dollars.

In 2018, the regional peripherals largely contributed to the bank’s high net earnings which amounted to KSh24 billion. According to Mr.Lawrence, the bank is negotiating with government officials in China and they expect to start operating by June 2019.