Keeping your vehicle and building safe 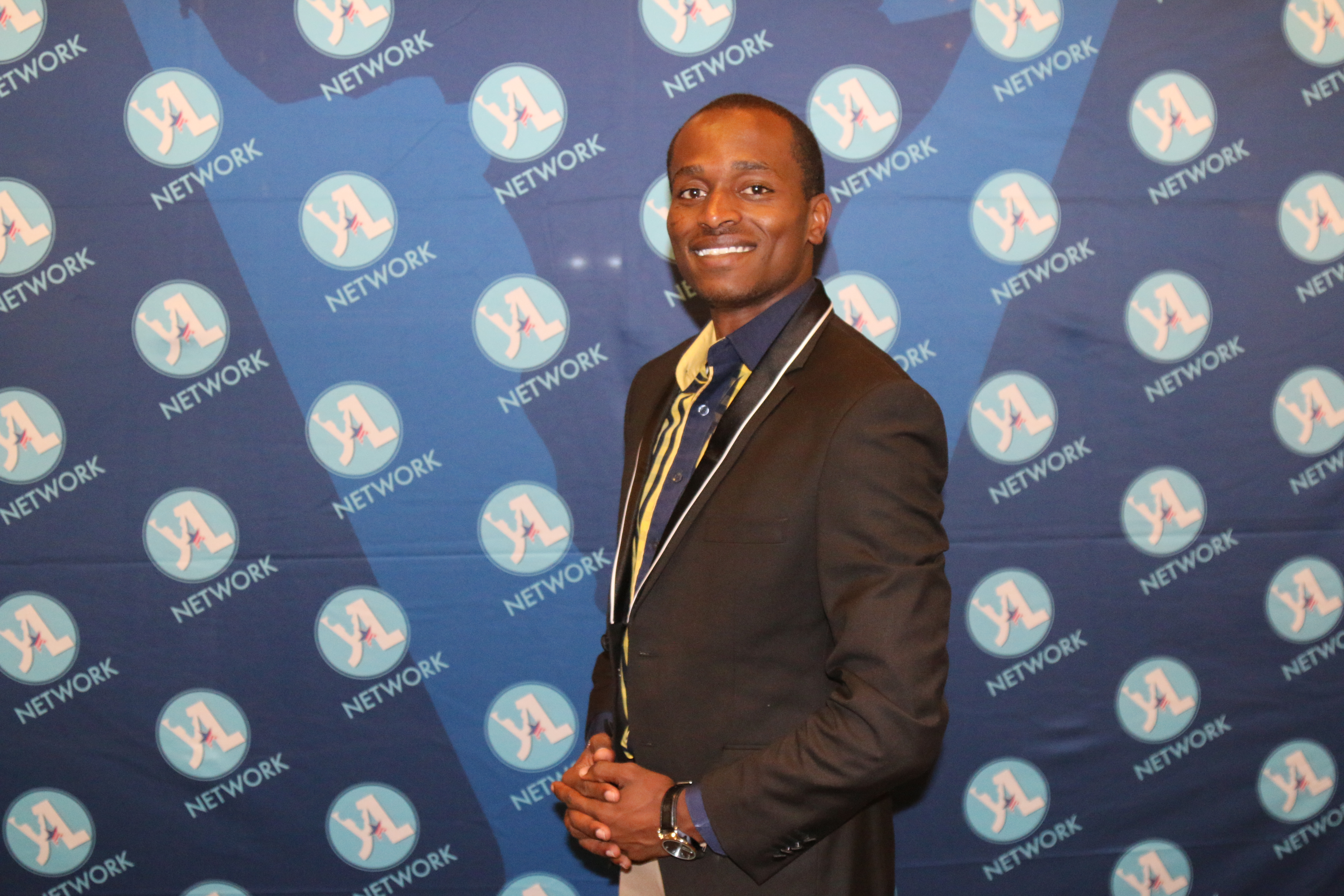 Port Elizabeth When Macharia’s uncle was carjacked, he swore to teach criminals a lesson

Kelvin Macharia was born in June 1990 in Nakuru County. As a student at Nakuru High School, he was distressed by cockroaches, ants and flies that would find their way into his dormitory.

He began to experiment with extracts from shrubs that might deter the invaders and wound up inventing an effective organic insecticide called “Aloemexhot” when he was just 17.

The invention of an environmentally-friendly, organic pesticide saw him become one of the eighth finalists for the “The Next Big Thing Competition” — a programme organised by Business Daily to bring together great ideas and innovators.

This was quite an achievement given that there were over 3,200 applicants vying for the opportunity to share their ideas with potential investors and venture capitalists.

In 2011, Macharia landed a scholarship to attend a leadership and entrepreneurship course at the African Leadership Academy in South Africa to hone his business skills.

“I was pitching for the organic insecticide I had invented while in high cchool. I also used the opportunity to interact with great minds,” he says.

When he returned to Kenya the same year, his uncle was carjacked. He says they tried all they could to get back the car but unfortunately, it was never found.

“The ordeal was painful. I had to sit down and think very fast on how I was going to help the situation,” he says.

Armed with US$300 from his savings, the entrepreneur established Sunrise Tracking Ltd, a company that develops customised ICT security solutions for vehicles and buildings.

Macharia says things were tough as he did not have enough capital and, furthermore, no one wanted to buy into his idea.

“Convincing people that the idea was viable was the hardest part,” says Macharia, who is the managing director.

Today, the company has grown to provide a wide range of tech centred solutions for vehicles and buildings.

For vehicles, it offers services such as tracking, alarms, fleet management as well as fuel management systems.

For buildings, it offers CCTV systems ranging from the basic CCTV, IP CCTV as well as biometrics that monitor movements in buildings.

They also have CCTV cameras that can send images, video and voice to a storage system (DVR) without cables.

The prototype circuit board which was developed in five months, Macharia says, relays data from the surveillance cameras to the storage system through wireless modules.

“The system can curb insecurity and even control traffic jams since security agencies can easily monitor what is happening from the comfort of their offices and send personnel to the ground,” he says.

He says the system can be hidden easily. “The cable will always lead the burglar to where the information is stored. The surveillance cameras cannot be easily vandalised if installed on major streets.”

The system can be configured to suit the user’s needs so that it relays e-mail alarms to designated contacts in the form of pictures, videos and sound.

This requires internet connection and is suitable especially at night since it sends an alarm to handsets, laptops and desktops.

Macharia has so far developed four types of systems with different features and specifications.

Since it started four years ago, the company has recorded positive growth marked by physical expansion and growth in clientele which Macharia attributes to the unique products and services on offer.

“Our products are unique. They are designed to suit each customer’s needs,” he says.

In 2014, Sunrise Tracking was recognised as African Startup of the Year by CNN. In the same year, Business Daily Watch recognised Macharia as one of their Top Men under 40 in Kenya while Forbes Magazine named him one of the top 30 top most promising young entrepreneurs in Africa in 2015.

Macharia is the recipient of a 2015 Mandela Washington Fellowship, a highly competitive award granted through US President Barack Obama’s Young African Leadership Initiative which offers an opportunity for 500 excellent leaders to spend six weeks in the US networking and advancing their entrepreneurial skills. Twenty US institutions host 25 fellows each year. Macharia was part of a group hosted by Darmouth College.

“The road to success is riddled with so many challenges. Entrepreneurs should be prepared to tackle them one at a time. Never give up. Immediately you are in the first round, you should move to the next level and every battle in your journey should prepare you for the next challenge,” counsels Macharia.