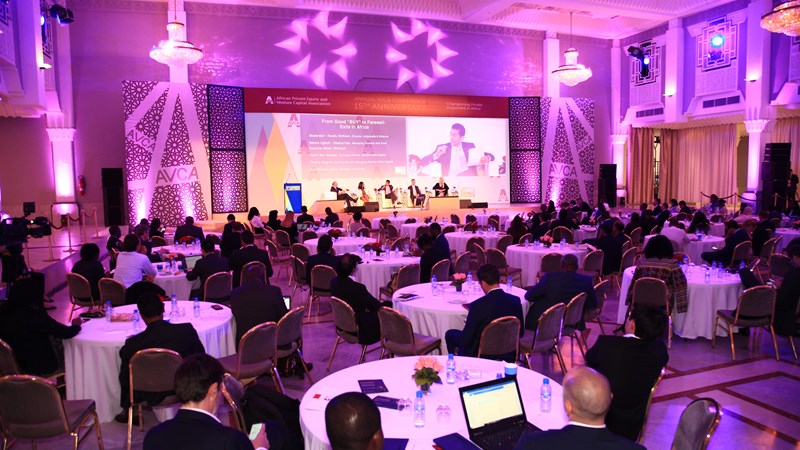 The report indicated that foreign investors are drawn to Kenya by the diversified economy, infrastructural developments, and the country’s position as East Africa’s commercial hub.

Some of the factors that led to a better business environment include regulatory reforms, enhanced access to credit, and structural improvements.

Some of the major PE firms that have invested in the country in the past two years include Ascent Capital, Adenia Partners, LeapFrog Investments, Convergence Partners, Kibo Capital Partners among many others.

Even with numerous entries by PE companies into Kenya, the nation witnessed several exits in the five- year period between 2013 and 2018.

The 16th Annual AVCA Conference held at the Radisson Blu that started on 1st of this month ends on 5th, with President Uhuru Kenyatta expected as one of the key speakers
0
Share FacebookTwitterGoogle+ReddItWhatsAppPinterestEmail

KCB unveils plans to open branch in China by June 2019