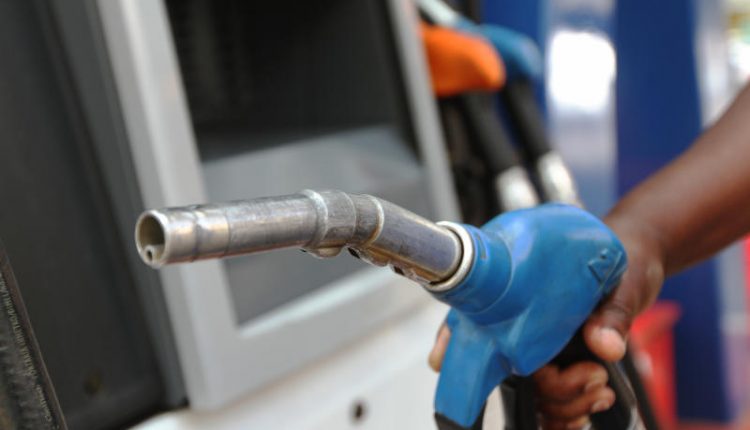 Plights of motorists are constantly increasing with the running of normal business operations going to a halt.

Visible long queues are witnessed into the dead of the night at petrol stations across the country as fuel shortages continue to spiral high.

Energy and Petroleum Regulatory Authority (EPRA) has blamed the delays in the disbursement of fuel subsidy cash by the Ministry of Petroleum and National Treasury.

The Energy and Petroleum Regulatory Authority (EPRA) said on Friday that the country has 80,766 cubic metres of petrol — enough to last nine days — and 217,570 cubic metres of diesel, sufficient for 22 days.

The Kenya Pipeline Company (KPC), issued a statement on Saturday assuring Kenyans that there is enough fuel in the country evidenced by fuel stocks and ships waiting at the dock to offload more supplies.

Due to the cash crunch blamed on the disbursement, some firms are now exporting their stock options to Rwanda, Tanzania, Uganda and the Democratic Republic of Congo (DRC), where they are guaranteed instant cash on sales.

The export of fuel also had a ripple effect on independent petroleum dealers who buy their stock from the OMCs that get their share from KPC through the Open Tender System (OTS).

This means that the small oil dealers — who form a vast network across the country — have no fuel to sell. They also lack the financial muscle to buy any fuel that becomes available due to delays in subsidy cash payment.

The global oil prices shot up as an impact of Russia’s invasion of Ukraine since Russia is third-largest crude oil producer in the world. Facing challenges for the invasion led to oil supply shortages as Western countries-imposed sanctions on Moscow.

Due to the sharp increase in the cost of refined fuel imported into Kenya, forcing the government to undergo a raise in petrol price and diesel by sh5 per litre on March 14. Petroleum Principal Secretary Andrew Kamau said oil firms want fuel prices reviewed fortnightly, not monthly.

The firms want to use the two-week cycle to pass on additional costs to consumers quickly whenever global crude oil prices rise.

The crisis has given oil firms the leverage to arm-twist the government into granting their wishes, besides payment of the subsidies, before normal supply is restored.

Epra has vowed to take action against oil firms that are hoarding the product. It’s considering cutting the fuel allocation from the OTS to one of the top three OMCs accused of deliberately putting a quota on the fuel it sells locally despite having sufficient stocks.

As the firm has now limited its customers to buying fuel of up to just Sh1,000 despite being a significant player in the market with large oil stocks. It reportedly prefers to export its fuel for instant profits.

President Kenyatta eulogizes the death of Kenya’s ambassador to Qatar

Ethiopians to digitally access and pay for government services