Board bans outdoor and social media adverts, limits TV ads from 6am to 10pm, and bars endorsement of bets and their firms by celebrities 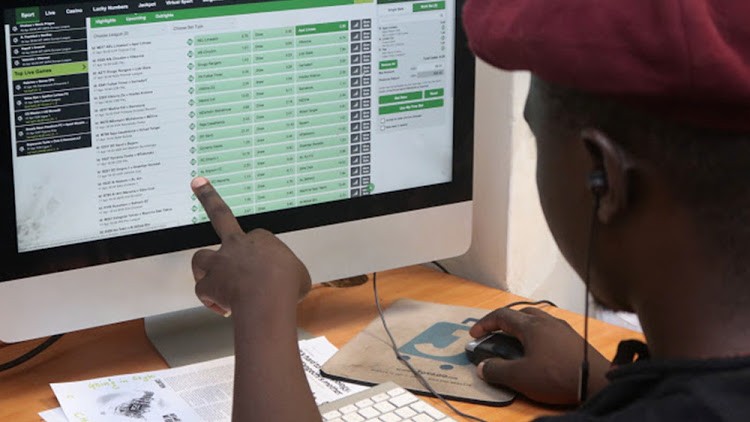 Kenya’s Ministry of Interior and Co-ordination of National government and the Betting control and licensing board have issued a statement banning all outdoor ads on gambling, betting advertisements on social media, mainstream media ads on gambling between 6am and 10pm, and endorsement of gambling activities by celebrities.

The letter addressed to the Managing Directors of the three major Media houses namely; Nation Media Group, Royal Media Services, and Kenya Television Network, said,  “….gaming is a demerit good and all demerit goods have the potential to harm the consumer with a possibility of leading to addiction as well as some disorder. This board as a regulator of the industry has a duty to protect its customer, members of the public, the young and the vulnerable.”

In addition to the bans, all advertisements on gambling will have to get approval from the Betting regulator. The ads will be required to have a warning message about the negative consequences of gambling and the cautionary statement will take up a third of the actual ad. The directives will come into effect on 30th May 2019.

A survey by CBK showed that 20 percent of adults in Kenya consider gambling as a good source of income. The Cabinet Secretary in charge of the Interior and Co-ordination of national government Dr. Fred Matiang’i has led the fight against betting and gambling saying that it is destroying the youth in the country.