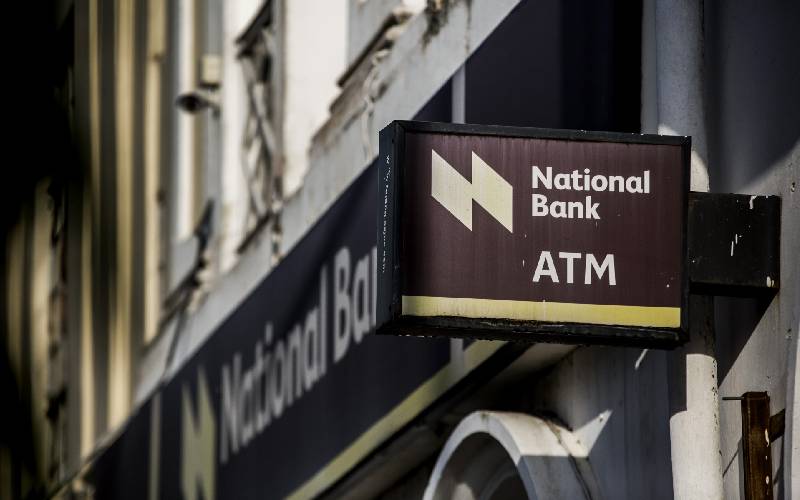 National Bank should consider raising capital through a rights issue instead of an acquisition valuing it at 6 billion shillings ($58 million), one third below an independent assessment, according to a statement from the National Assembly’s Finance and National Planning Committee.

The takeover would be another banking tie-up in Kenya this year after NIC Group Plc and Commercial Bank of Africa Ltd. proposed a merger in January. The consolidation is in line with the central bank’s aspirations for a stronger banking sector for East Africa’s largest economy.

Aware of the lower valuation last month, the board of NBK, as the lender seeking to boost its capitalization is known, still recommended that shareholders accept the bid in the absence of any other offer. The state’s National Social Security Fund has 48.1% shareholding in NBK.

“The offer given by KCB does not reflect the value of NBK,” according to the statement emailed by the committee’s Chairman Joseph Limo.

KCB, the country’s largest lender by assets, earlier said it sees the deal concluded in the third quarter. KCB was down 0.3% in Nairobi by 3:09 p.m