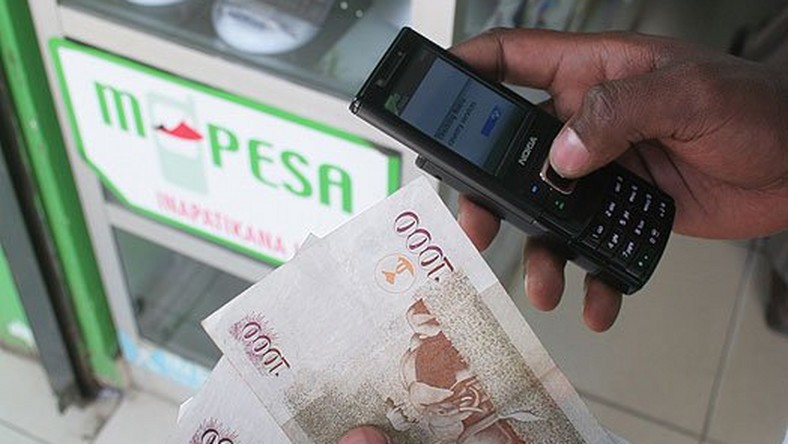 Kenya’s mobile operators moved KES 1.06 trillion through mobile cash transfers during the first quarter of the year, data by the Central Bank shows. During the 90-day period, 460.11 million transactions were reported, meaning 3,550 mobile money transfers were taking place each minute on average.

In 2018, at least KES 7.85 trillion was transacted in the form of deposits and withdrawals as well as mobile commerce transfers, equal to 91.39 percent of the value of Kenya’s GDP. This was a 35.25 percent increase from KES 5.8 trillion transacted in 2017.

The continued expansion of mobile payments in which Kenya is a global leader has largely been at the expense of plastic card payments, whose growth has been stagnant over the past few years. CBK data shows card transactions recorded during the review period stood at 23.95 million, less than mobile cash transfers and down from 24.63 million a year earlier. Over the three months, the value of card transfers stood at KES 163.93 billion, up 38.49 percent year-on-year.

Safaricom’s M-Pesa continues to dominate the country’s money transfer market, controlling 92.02 per cent of the total transactions, the majority of which are used to pay for goods and services. Equitel Money ranks second, followed by Airtel Money and Telkom’s T-Kash.