Kenya on course to revive tourism 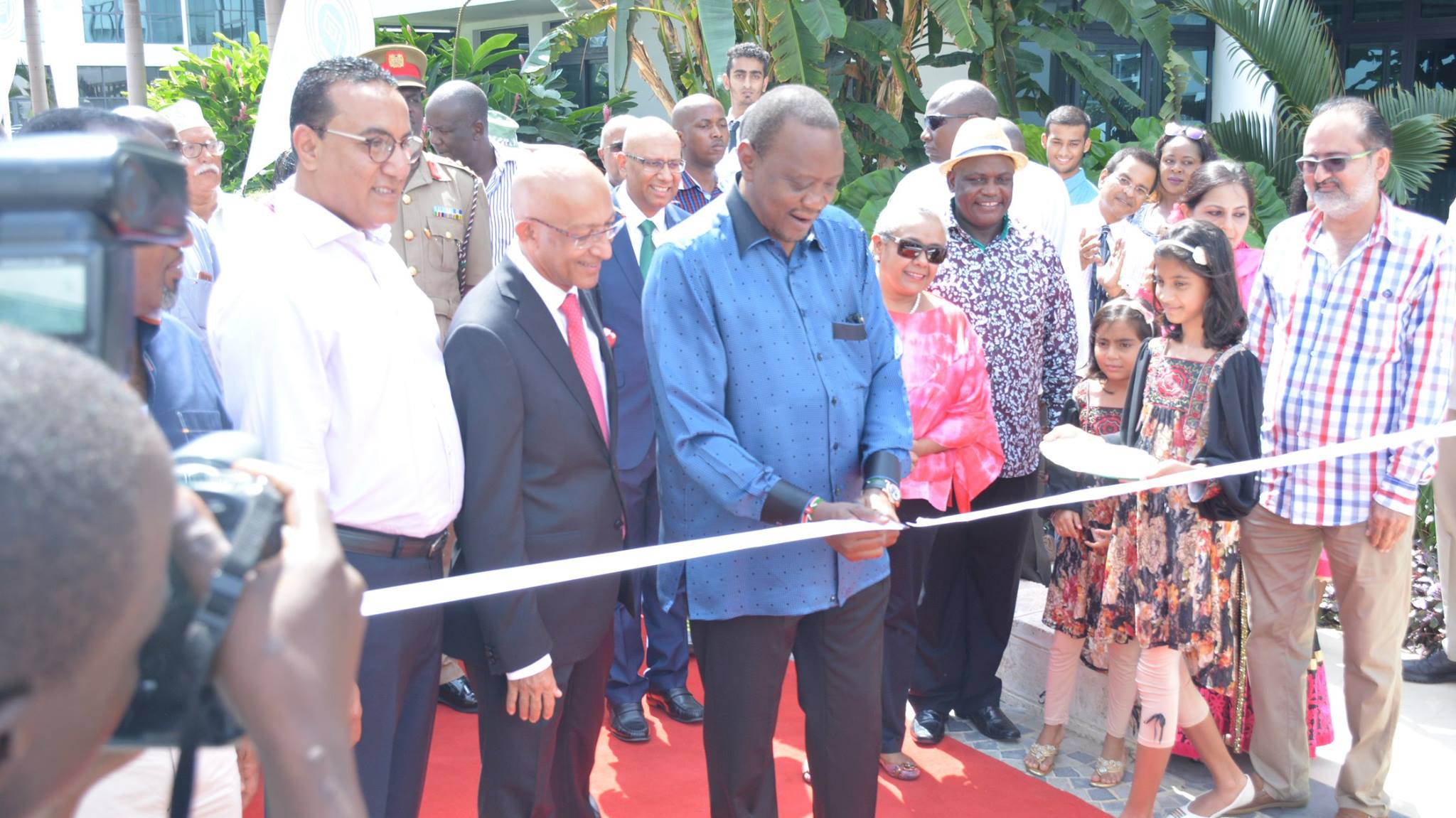 Efforts to restore dented image at full steam ahead

This followed a series of attacks by Somali Islamic insurgents Al-Shabaab in key towns and cities in the country.

Even though the western countries stated that the decision was taken to protect their citizens from terrorist attacks, the Kenyan government expressed its strong disappointment, saying the action was “unfriendly” and had caused panic among citizens.

“Issuance of such travel advisories only plays to the whims of bad elements in society whose aim is to spread fear and panic among otherwise peaceful people,” said Karanja Kibicho, who was at the time Foreign Affairs Principal Secretary.

He said the government was committed to fighting terrorism through its security forces.

A week later, the British government issued another travel warning advising its citizens to avoid travelling to Mombasa, Eastleigh in Nairobi and areas within 60 kilometres of the Kenya-Somali border, a statement that worsened fears among foreign tourists about the state of security in the country.

Then a shocker hit the sector as western countries, led by Britain, started airlifting their citizens — who are the major foreign exchange contributors to the sector — from key tourism sites in Kenya.

Proactively, after receiving warnings from the Foreign and Commonwealth Office (FCO) about threats of attacks by Al-Shabaab, holiday booking firms began flying Britons back home through their airlines — Thomson and First Choice.

“As a result of the change in FCO advice, the decision has been taken to cancel all our outbound flights to Mombasa, Kenya up to and including 31 October. As a precautionary measure, we have also taken the decision to repatriate all customers currently on holiday in Kenya back to the UK,” announced the airlines.

Reports indicate that Thomson Airways alone had about 400 customers in Kenya, including those in Mombasa and on safari.

Hoteliers and investors in the industry cried foul, with some accusing the four countries of economic sabotage.

“There has been a deliberate war to kill the tourism industry because I believe the West is unhappy with Kenya diverting her allegiance to China. The signs have been there for sometime. First, it was calls for foreigners not to visit shopping malls, restaurants and eating places,” complained Philip Chai, chairman of the Kenya Association of Hotelkeepers and Caterers in Kilifi County, to a national daily.

Consequently, due to insecurity and a weak airline, the Travel and Tourism Competitiveness Report 2015 positioned Kenya 78th in the global ranking, and 5th most competitive tourism and travel market in Sub-Saharan Africa after rivals like South Africa, Mauritius and Seychelles.

The deplorable state of the sector worried President Uhuru Kenyatta, who unveiled a raft of measures to revamp it.

To begin with, he announced that the government would scrap Value Added Tax (VAT) on air tickets, a move that would reduce travel costs for foreign tourists.

He also ordered the upgrade of Malindi Airport and directed that government bodies hold conferences, ceremonies and official functions at local hotels to boost revenue. He also instructed that national park entry fees be reduced.

President Kenyatta also said all government budgetary resources earmarked for foreign travel would be diverted to domestic travel, urging other arms of government to do the same.

“The National Government urges county governments to reallocate all their foreign travel budgets to domestic travels to spur growth of domestic tourism and sustain employment,” he said.

To increase flights to Moi International Airport and Malindi Airport, the President announced the reduction of landing charges for both local and international flights by 40 per cent and 10 per cent respectively.

Last year, he undertook a major reshuffle where he made tourism a stand-alone ministry from the East African Community Affairs, Commerce and Tourism docket and tasked Cabinet and Principal Secretaries Najib Balala and Fatuma Hirsi to improve efficiency.

Outlining his “100 days in office” and ministry’s achievements to the public at the Kenyatta International Convention Centre (KICC) in Nairobi late March, Cabinet Secretary Balala said his agenda was anchored on marketing, product development and capacity building.

The CS said he had embarked on massive national and international campaigns.

For instance, he has undertaken media interviews with global television networks CNN on the “Quest Means Business” show and British Broadcast Corporation’s (BBC)  “Focus on Africa” to publicise the country.

“I was on a reassurance mission in London and Berlin recently where I assured the world that Kenya was not a hotbed of terror as had been earlier alleged, but a holiday destination of choice for many,” he said.

Also, the ministry initiated the Tembea Kenya campaign that aims to boost domestic tourism. Through its Ksh30 Million SMS campaign, the Kenya Tourism Board is encouraging Kenyans to participate and win trips to travel destinations across the country.

In its efforts to attract tourists, the ministry, in consultation with the Kenya Wildlife Service, has reduced park fees from $90 to $60 and scrapped VAT on park fees.

Further, the CS says his ministry has been engaging hotel operators to consider adjusting rates to attract domestic tourists.

Despite tourist numbers falling by 25 per cent to 284, 313 in the first five months of 2015 from 381, 275 in January 2014, this year looks rosier  for the sector after Kenya was named one of the world’s top 10 destinations to visit in 2016 by a UK travel publication, Rough Guides, in January, and World Travel Awards 2016 voted Nairobi and Diani Beach the best travel destinations in Africa, among other historical sites.

Additionally, Mombasa was named the best destination and the Kenya Tourism Board as the continent’s best while Kenya Airways was accorded Africa’s leading airline, and the continent’s Leading Airline in Business Class.

However, in spite of all this recognition, Kenya still grapples with terrorist threats and her greatest task remains taming the scourge to further boost the sector, which contributed Ksh229 billion to the country’s GDP last year, according to World Travel and Tourism Council.