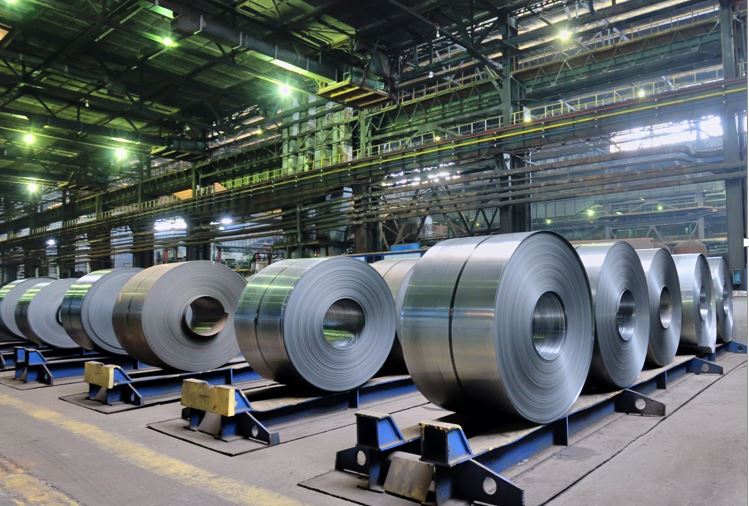 The Markit Stanbic Bank Kenya Purchasing Managers’ Index (PMI) for manufacturing and services came in at 54.1 in July, slightly lower from 54.3 in June. Any reading above 50 indicates growth.

A move by the government to start paying outstanding bills — often long-delayed — to its suppliers of goods and services had boosted sentiment during the month, survey respondents said.

In June, the finance ministry said the government would make it a priority to pay 10.9 billion shillings ($105.93 million) owed to its suppliers by the end of that month.

“We don’t think it’s a coincidence that the government has begun releasing some withheld payments during this period that is subsequently boosting business confidence,” said Jibran Qureishi, regional economist for East Africa at Stanbic Bank.

He cautioned however that the government needed to keep paying all those bills for the benefits to trickle down through the wider economy.

“It will be paramount for the clearance of private sector arrears to be consistent in order to continue anchoring the private sector,” he said.

Experts have blamed a surge in bad debts in the banking industry in part on delayed payments by the government to private firms — the result of bureaucratic inefficiencies and sometimes corruption.

The Kenyan economy grew by 5.6% in the first quarter, slowing from 6.5% in the same period a year earlier, mainly due to the impact of dry weather.

The government forecasts the economy will expand by 6.3% in 2019, the same rate as last year, while the central bank forecasts growth of at least 6% this year.