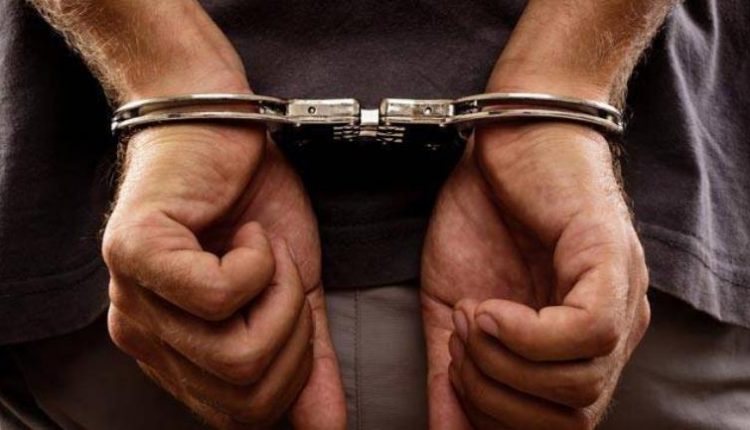 The Jomo Kenyatta International Airport have intercepted concealed heroine and bhang that were being smuggled through an international courier service provider.

Both consignments were separately intercepted after they were detected while passing through the non-intrusive scanners. KRA Customs officers jointly with other officers from the Multiagency Team (MAT) at Jomo Kenyatta International Airport (JKIA) opened the consignments for 100% verification after the scanner showed some concealments.

Heroin was concealed in the buttons of dresses in the consignment while the bhang was wrapped in a black polythene paper concealed in an inner pocket of a Kitenge cloth. Both consignments were seized after seizure notices were issued and placed in custody of the Anti-Narcotics Unit.

Smuggling and importation of prohibited goods is an offence under the East African Community Customs Management Act 2004.

KRA, in collaboration with other government agencies, continues to be vigilant at all ports of entry to curb trade of illicit goods through the borders and other transnational economic crimes.