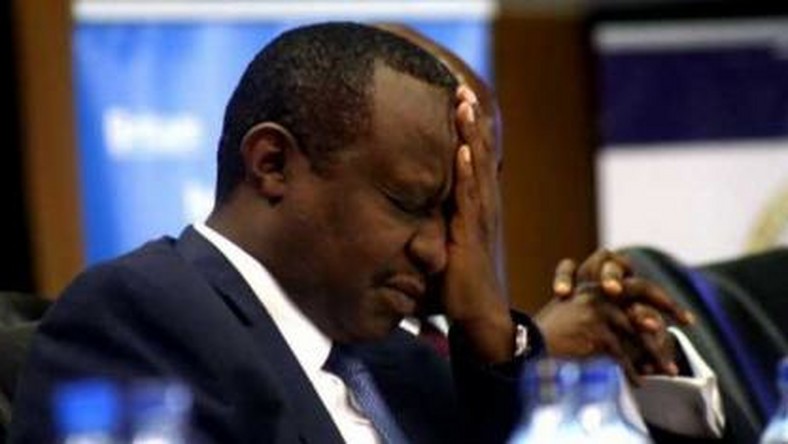 Kenya requested the World Bank for a $750 million loan to fund affordable housing, agriculture and other development projects amid concerns the East African nation is taking on too much debt.

The lender meets Tuesday to consider Kenya’s request for the loan, according to a person with knowledge of the matter. The person asked not to be identified because the matter is still private.

Some of the funding is for two of the state’s so-called Big Four priorities – affordable housing and farmer incomes and food security – while the rest will “create fiscal space to allow the government to invest in key development programs; and crowd in private investment and leverage digitization to support the government’s inclusive-growth agenda,” the World Bank said.

If approved, the financing will be hot on the heels of $2.1 billion in Eurobonds that `Kenya raised earlier this month for infrastructure projects and to retire maturing debt. In the first quarter, the government borrowed 125 billion shillings ($1.23 billion) in a syndicated loan, as part of the 299 billion shillings of commercial debt it budgeted for the 2018-19 fiscal year.

Kenyans get another opportunity to in invest in M-Akiba Bond