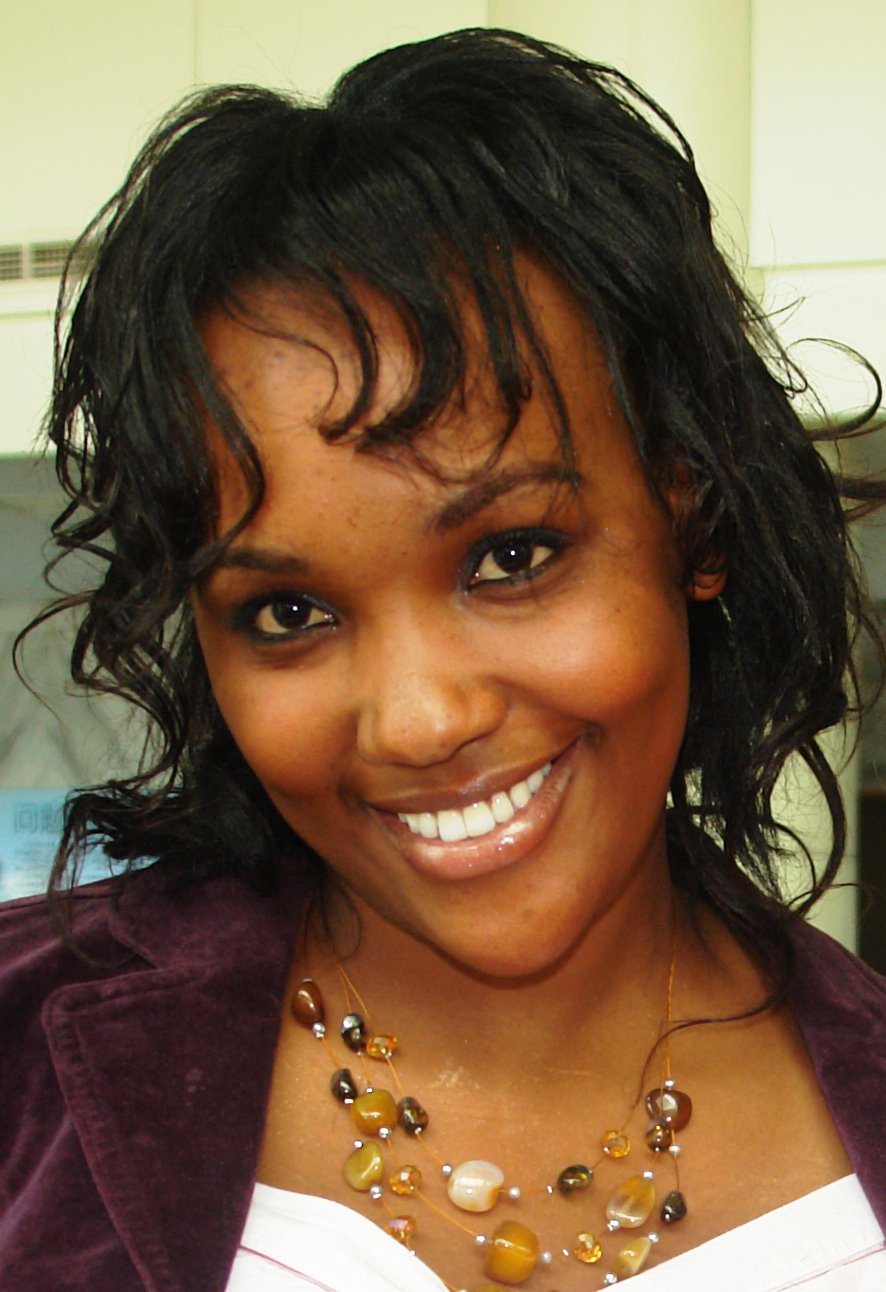 Agriculture remains Kenya’s largest and most significant sector of the economy. In fact, it is for this very reason that President Uhuru Kenyatta ensured agriculture is part of the Big Four Agenda that also includes Manufacturing, Universal Healthcare and Affordable Housing.

In simple words, agriculture is the most important industry in the country and, because of that, the government is focusing on ways to boost farming and as a result grow the economy sustainably. The President has promised to dedicate his time, energy and resources to developing agriculture among other areas of the economy which will ensure Kenyans have food on their tables and live dignified lives.

But even as the government develops structures to actualize these dreams, regional experts say Kenya can only be food secure if it invests in research that can help farmers completely overhaul their farming methods. Low agricultural productivity has plagued many countries, which has underscored the need for solutions that would ensure efficient farming. Countries that have succeeded in the sector have put emphasis on agricultural research and development in the quantity and quality of crops grown.

Moroccan experts engaged in phosphates fertilizers mining and processing say that any nation that wants to feed its citizenry and remain food secure must invest in its farmers.

According to Mr. Abderrahmanne Gourzal, the OCP Group technical advisor, the Moroccan Government has been engaging farmers in every aspect to achieve food security.  In the Northern African country, the OCP Group is engaged directly with farmers where it is helping them carry out soil analysis with the aim of determining what specific crops and fertilizers they can use to increase yields. This has in effect seen Agriculture remain a key contributor to Morocco’s economy, accounting for about 15 per cent of the country’s GDP in 2016.

The sector generates nearly 40 per cent employment and over 10 per cent of the exports, and the industry’s development plan has benefitted both agricultural productivity and resilience. An expert at OCP, Mr. Abdeljalil Aghenda, says “the most important aspect of increasing crop yields is through research and innovation”.

When President Kenyatta launched the Big Four agenda in 2018, he described agriculture as a means to transforming the fortunes of the country. The significance of the agenda reflected in the budget policy where Ksh400 billion was pumped into the sectors, with Ksh20.25 billion being earmarked for food and nutrition security with a further Ksh2.4 billion going to supporting value addition in efforts aimed at raising the manufacturing sector’s share of gross domestic product to 15 percent by 2020.

On food security, Government targeted production of 2.76 million bags of maize, potato, rice and feeds on 52,000 acres by the end of 2018, with an additional 70,000 acres targeted under public-private partnership for the listed crops, cotton, aquaculture and animal feeds production.

However, Moroccan experts say that Kenya can benefit from the skills and technology transfer from Morocco, which controls 75 per cent of the world’s phosphates reserves and processes 40 different types of fertilizers exported to Africa, Europe, Asia and the Americas, if it intends to be food secure. Theirs is a conviction that farmers can only benefit when the Government shifts focus from just subsidies to a responsible growth and innovation strategy that supports them and other stakeholders in the entire agro-business ecosystem. Therefore they submitted that Kenya, just like Morocco, can achieve its Big Four agenda by interlinking the four pillars through innovation and skills acquisition.

They say that every effort should be made to provide farmers with the means they need to thrive. They explained that the government should ensure distribution of the right product in the right place and at the right time and favour local production of farm inputs required to boost agriculture. They also pointed out that it is very critical for the government to be intervening downstream in the value chain.

They further explained that it is no longer only a question of fertilizer distribution but of offering complete solutions to farmers, especially in terms of training and financing. The experts are further convinced that innovation is the key to prosperous agriculture and provides farmers with new solutions enabling them to improve their yields while preserving the environment. OCP offers digital initiatives and new technologies that generate fertilizer recommendations that meet the needs of the soil and dictates of climate change.

Seraphine Kiambati is a Scholar of International Relations

The future of mining: Digging deep with IoT