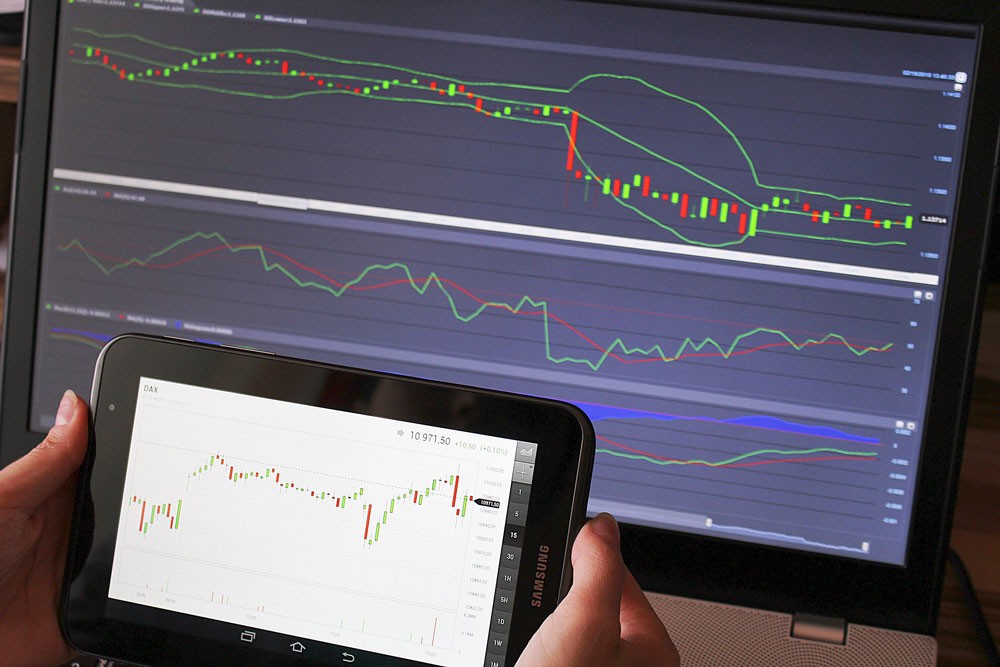 Kenyan small businesses are spoilt for choice as the number of digital lenders and the amount of money one can borrow rises after months of credit squeeze.

The lenders, some of them standalone businesses while others run by commercial banks and telecommunication firms, are in fierce competition to catch the attention of small enterprises.

The government, through the central bank, has also teamed up with five commercial banks to start a digital product dubbed Stawi that targets the small and micro-enterprises sector by offering them loans of at least 30,000 shillings (300 U.S. dollars) at 9 percent per annum, the lowest in market.

The small businesses, which account for more than 90 per cent of the jobs created annually, according to the Kenya National Bureau of Statistics, are currently catching the attention of the lenders after two years of credit squeeze following the introduction of interest caps on lending rates.

The rates were capped at 4 percent above Central Bank benchmark rate, which currently stands at 9 percent.

Central Bank data shows since the caps were introduced, banks have lending less to small businesses and channeling their funds to the debt market which they consider less risky.

The recently released Economic Survey 2019 shows commercial bank’s credit to the private sector recorded a marginal 2.4 percent growth to 2.42 trillion shillings (24 billion dollars) in 2018 as compared to a surge of 3.9 percent in 2017 to 23 billion dollars.

Gilbert Wandera, who runs a computer shop in Nairobi, said that he can now borrow from at least four loan apps over 1,000 dollars, what initially was not possible.

“These apps have limits and offer loans after accessing your credit worthiness. But this means I can borrow up to 4,000 dollars at ago if I so wish,” he said on Saturday.

The multiple borrowing options, according to him, helps spread the risks. “Unlike borrowing from a single bank and risking sanctions from the institution in case of late payment, taking loans from multiple apps minimizes severe backlash,” he said.

Mechanics, second-hand clothes sellers, carpenters, vegetable traders, book sellers and shopkeepers are among those reaping from the loan apps.

“It is now easier for me to complete customer work even when they have not paid because I can borrow up to 500 dollars from two loan apps,” said Kiiru Ndungu, a mechanic in Kitengela on the outskirts of Nairobi.

For most small businesses, especially those run by vegetable sellers christened mama mboga, they borrow early morning from 3 a.m. to buy supplies and repay the money in the evening after selling produce, according to Kenya’s leading telecom Safaricom, which runs lending app dubbed Fuliza.

Ernest Manuyo, a business management lecturer in Nairobi, noted that with the government joining the digital lending fray, loans in Kenya would soon be exclusively offered through mobile phones.

“The loan apps have made things easier for businesspersons because of instead of one spending time walking to a bank to negotiate for a loan, they get it on mobile phone and use the time to sell their wares,” he said.

Central Bank governor Patrick Njoroge acknowledged that small businesses are the lifeblood of any economy, but in Kenya many have struggled to secure the necessary financing to continue operations, the reason why the bank with its partners came up with the digital loan facility.