Why Kenyan budget was read two months in advance 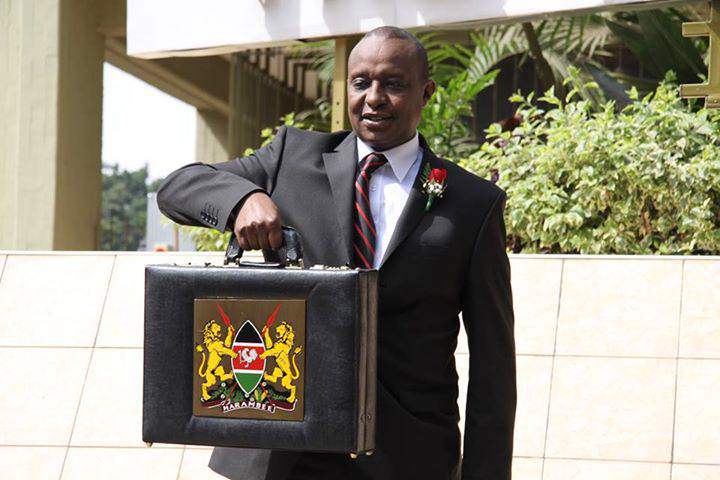 Ten years ago, East African Community (EAC) Member states agreed to have a common budget reading day. This was meant to allow the member states harmonize their taxation regimes in keeping up with regional integration.

The main argument has been that reading budgets differently put the region at risk of policy leaks and unfair business practices. Thus EAC states with the exception of Burundi have been reading their budgets at the same.
However in 2017 things have been different.

While people expected the budget to be read in June, Kenya’s Cabinet Secretary for Finance, Henry Rotich presented the 2017/18 budget on Thursday. This is two months in advance.

Kenya will be heading to a general election in August. The Kenyan constitution gives a deadline of up to 30th of April for the budget to be tabled before parliament.

According to the Election Act, the Kenyan parliament has to be dissolved 60 days before the general election. By bringing forward the budget reading date gives parliamentarians’ time to pass the finance Bill.

According to Kenya’s treasury moving the date forward will facilitate easy transitioning during the electioneering period. This will allow for the release of money for the elections slated for August 8th.
Kenyan parliamentarians are expected to break in April as they head for party nominations.

Nakumatt Smart Points to earn you a Reusable Bag