World Bank approved $250 million (Sh25 billion) facility towards Kenya’s affordable housing project to be paid in the next 25 years. 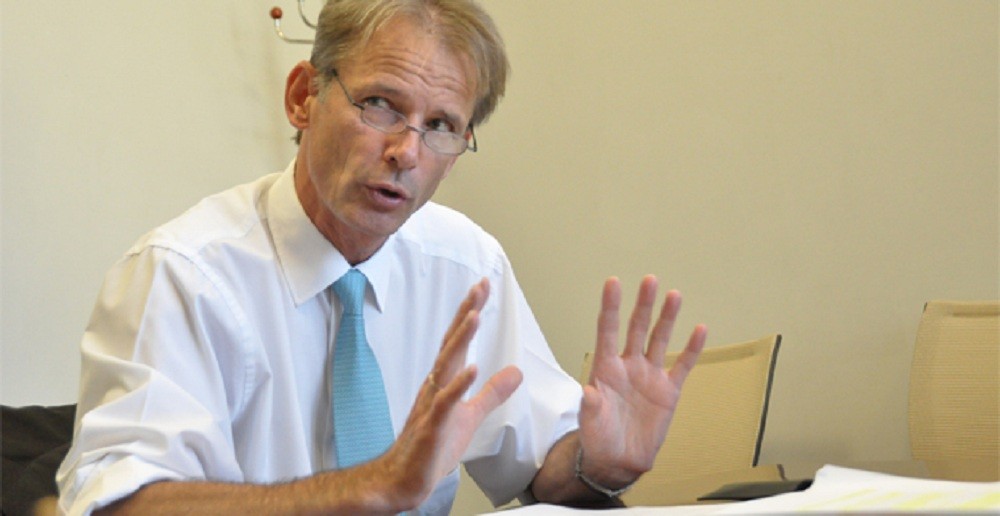 The latest International Monetary Fund (IMF) World Economic Outlook report shows that the ratio narrowed to 55.5 per cent in April from a high of 57.1 per cent in December.

The report comes at the time the country is applying for the third international loan in a a span less than two months for budgetary support and to retire maturing debts.

Early this month, World Bank approved $250 million (Sh25 billion) facility towards Kenya’s affordable housing project to be paid in the next 25 years.

Days later,Treasury CS Henry Rotich announced that the country had raised $2.1 billion Sh210 (billion) in the new Eurobond to be repaid in two tranches of 7-year and 12-year tenors.

The loan will be used to finance unspecified development infrastructure projects, support expenditure budget and to refinance the $750 million (Sh75 billion) of the first Euro-bond issued in 2014 which is due on June 24.

On Tuesday, it emerged that Kenya had in March applied for Sh75 billon from the the World Bank to support the Big Four agenda. This was the first time in more than a decade that Kenya is going for World Bank’s loan.

On Tuesday, Central Bank governor Patrick Njoroge said Kenya’s headroom for new borrowing has shrunk since it tapped the Eurobond market, saying there was need for the country to begin reorganizing its debt.

The country’s debt was last reported at 5.4 trillion by Central Bank in January.

The country’s debt ratio to GDP is however higher than Sub Saharan Africa average of 53 per cent.

While Kenya’s debt to GDP has been has been growing since 2013 when it was at 43 per cent, Treasury has insisted that the ratio is within set margins of 74 per cent hence sustainable.

A study by the World Bank found that if the debt-to-GDP ratio of a country exceeds 74 per cent for an extended period of time, it slows economic growth.

Kenya’s net borrowing as has also shrunk to 5.2 per cent cent of Gross Domestic Product (GDP) from 6.7 per cent according to IMF data.