Agriculture is the leading that spurs Kenya's GDP growth 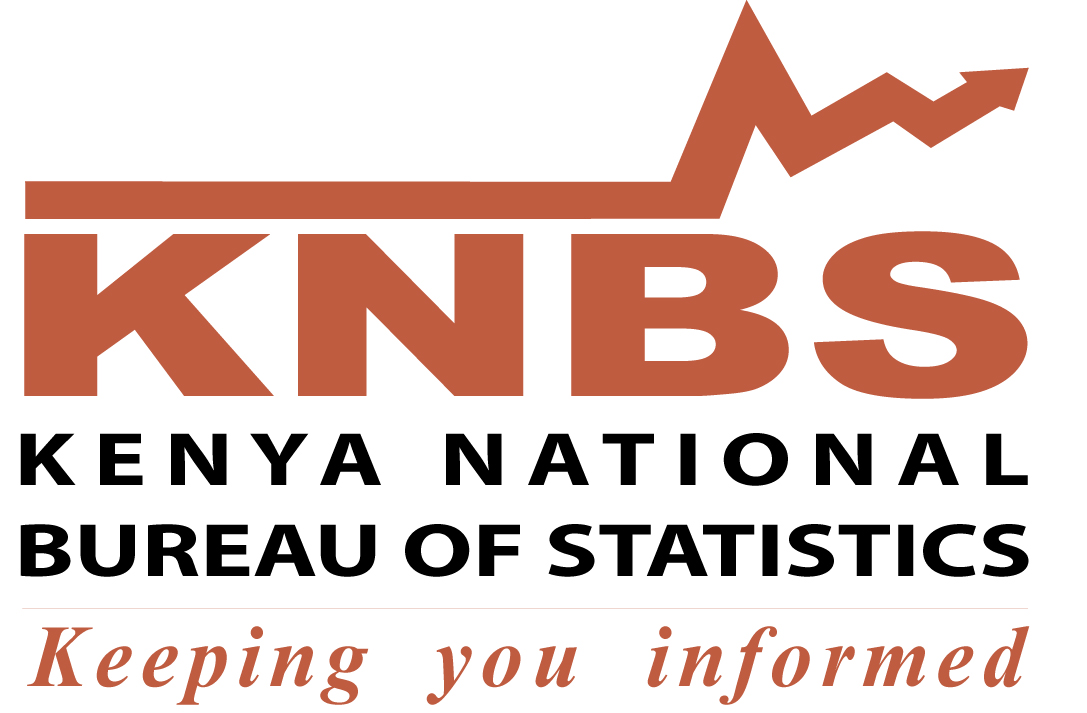 Kenya’s economy grew by 6.3 percent in 2018, helped by an impressive growth in agriculture, manufacturing and transport sectors.

This was an rebound from the 4.7 percent growth in 2017, the slowest growth in five years — amid effects of an adverse weather and political jitters in the election year.

The agriculture sector grew by 6.6 percent, the highest in five years, data from the Economic Survey 2019 released on Thursday shows.

Agriculture accounts for close to a third of Kenya’s annual economic output.

Transport and storage services sector also grew to a five-year high of 8.8 percent.

However, the construction sector grew at a slower pace of 6.6 percent compared with 8.5 percent in 2017.

Kenya, East Africa’s richest economy, is one of the fastest growing areas on the continent but its performance is often hit by drought.

Violence after a December 2007 presidential election and disputes over the following two polls led some investors to scale back investment, hurting growth.

The World Bank trimmed its 2019 economic growth forecast for Kenya to 5.7 percent from an earlier forecast of 5.8 percent due to a delayed onset of the main rain season.

Are you applying for a Passport in Kenya? This is what you should know