Kenya’s inflation rate drops to 5.5 per cent for May 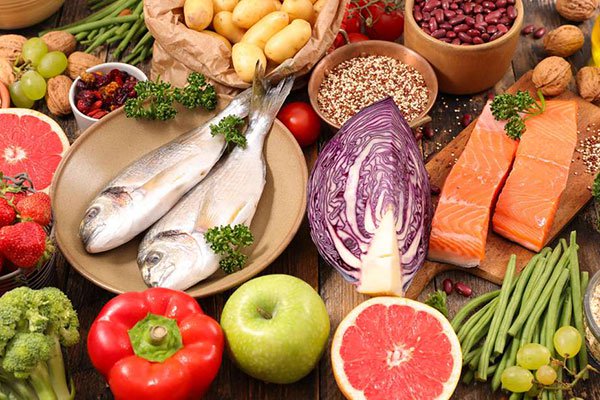 Kenya’s inflation rate in May dropped to 5.49% from 6.6% in April as the food, and non-alcoholic beverages index fell 0.37%, the Kenya National Bureau of Statistics has reported.

The ‘year on year’ food inflation decreased from 8.17 per cent in April 2019 to 6.33 per cent and this was attributed to favorable weather conditions.

“Prices of spinach, sukuma wiki (kale) and tomatoes recorded decreases of 10.69, 9.35, and 6.78 per cent respectively. However, prices of some other foodstuffs like maize grain, sugar, and maize flour sifted – increased over the same period while still recording lower prices than May last year,” the KNBS report stated.

During the same period, Housing, Water, Electricity, Gas and Other Fuels’ Index, increased by 0.61 per cent as a result of higher costs of house rents and cooking fuels.

The prices of petrol and diesel increased, pushing the transport index by 0.32 per cent.