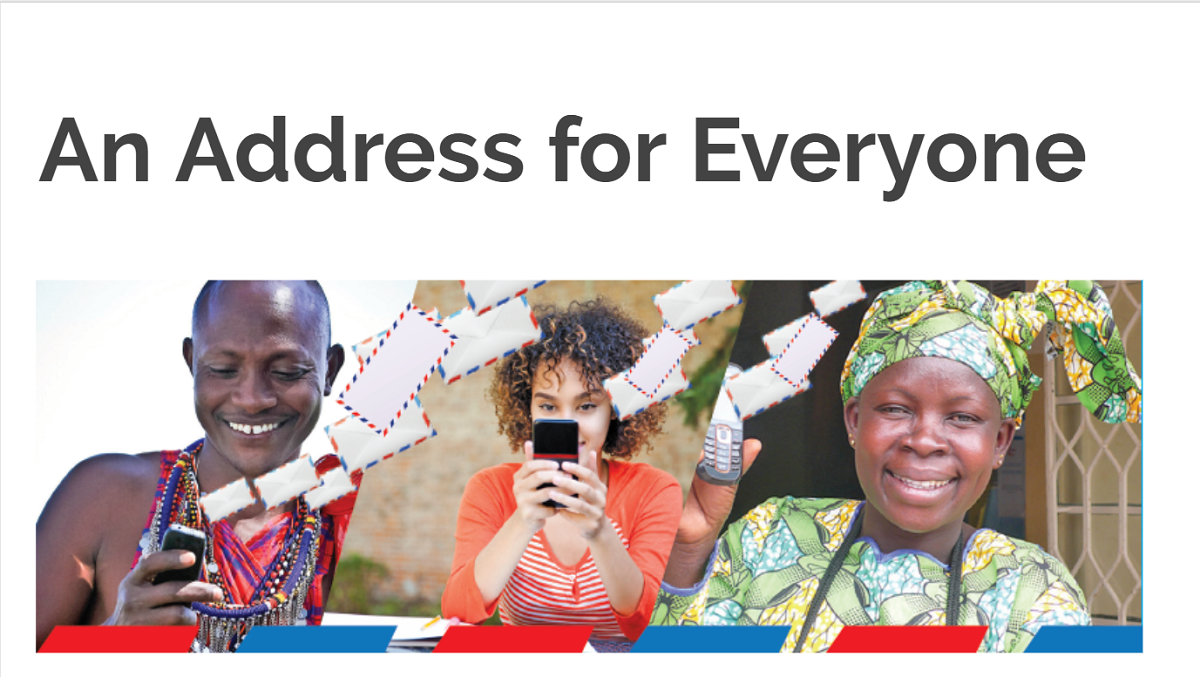 MPost was among African startups that features in the Startup World Cup in San Francisco, USA

MPost, a solution that converts your phone to a mobile post office, is this year’s winner of the ‘South Africa Innovation Summit – an African startup competition that was held in Cape Town, South Africa, yesterday. The innovation summit featured 25 finalists from across Africa that participated in a pitching den. As a result of this win, MPost will represent Africa at the Startup World Cup that will be held in San Francisco, USA, in May 2019.

“This win crowns our journey of resilience and focus. We are privileged to carry the Kenyan and indeed African flag to the Startup World Cup. We thank all our clients, supporters and indeed the organizers of the South Africa Innovation Summit for believing in us. We couldn’t have gotten here without your support,” said Abulaziz Mohammed, the Chief Executive Officer of Taz Technologies, the company behind MPost.

MPost provides a simple, elegant and innovative addressing solution. Developed in Kenya, Mpost works on both smart phones as well as the older generation feature phones that are ubiquitous throughout Africa and in other developing regions. MPost was initially started on the USSD platform and is now on android and ios platform. It can be downloaded on playstore and on www.mpost.co.ke