President Uhuru Kenyatta on Thursday announced that his government had successfully negotiated for a lucrative trade deal with China. 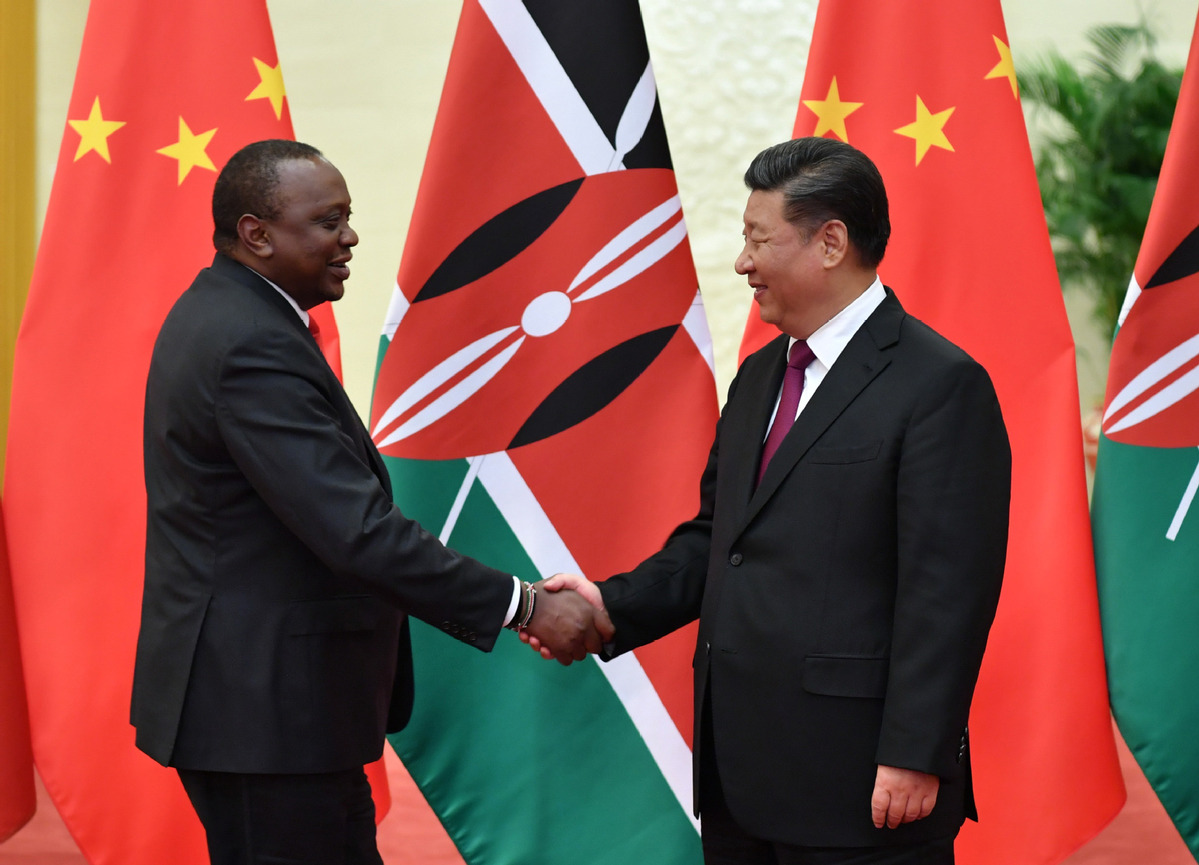 Kenyan farmers dealing in the highly popular Hass avocado are set to benefit as Uhuru affirmed that the two countries had agreed on a new export deal for the fruit.

“The avocado export deal signed when President Kenyatta met his Chinese counterpart Xi Jinping in Beijing on Thursday will enable Kenyan farmers to export their popular Hass avocados to China,” the president’s office revealed in a tweet.

Uhuru struck the new deal following a meeting with his Chinese counterpart-Xi Jinping, in Beijing, making Kenya the first African country to gain access to the expansive Chinese market.

A report by The Standard revealed that signing of the protocol on sanitary and phytosanitary requirements for the exportation of frozen avocado was the final step required in order for Kenya to access the highly regulated market.

The protocols pertained an agreement relating to the health of plants, especially with attention to the rules pertaining to international trade.

Uhuru made the deal during his 3-day working tour in Beijing, China, where he is expected to attend the  Second Belt and Road Forum (BRF) for International Cooperation that is scheduled to be formally opened by President Xi Jinping on Friday.

President Kenyatta and Xi Jinping and their delegations are reported to have mainly focused on fostering economic and trade exchange in the eight key initiatives highlighted during the Forum on China-Africa Cooperation (FOCAC) forum that was held in Beijing in 2018.

Are you applying for a Passport in Kenya? This is what you should know