The property investment firm indicated that a continuing shift to growth in the Kenyan property sector's mid-market, as the top-end market adjusts to international pressures and tightening budgets. 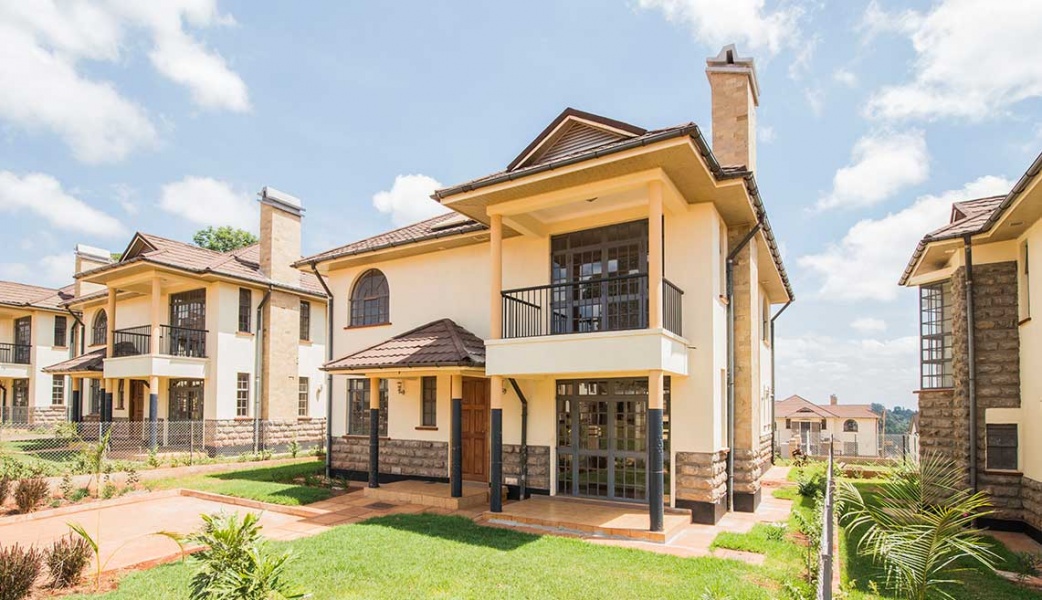 HassConsult on Tuesday reported a rise of 4.9 per cent in the country’s apartment rent prices in just three months, taking the year-on-year growth to 19.6 per cent.

The property investment firm indicated that a continuing shift to growth in the Kenyan property sector’s mid-market, as the top-end market adjusts to international pressures and tightening budgets.

“This represents a profound correction in apartment rental pricing,” said Sakina Hassanali, Head of Development, Consulting and Research at HassConsult.

She indicated that almost a decade of static or falling apartment rents has served to deter many landlords, and thus developers, but the demand has continued to grow, “now moving us back towards higher occupancy rates and a return to some levels of over-demand for rented apartments.”

However, returning to building after the decade of slowdown in apartment pricing would require close attention to location and gaps in the market.

“The Kenyan property market has matured, and the only apartments that will now sell and fill quickly are those where developers have properly researched the market and constructed accommodation that fills a proven and unmet need,” said Sakina.

In this, Kenya may also now start to see a new trend in the more widespread conversion of large detached houses into multiple residences.

Developer construction over the last 30 years has been dominated by the building of large homes on individual plots, in estates such as Spring Valley, Runda, and Nyari, and areas such as Muthaiga and Karen.

However, a substantial proportion of these homes were occupied by international residents. As governments globally have continued to curb foreign spending following the extra debt loading they took on during the financial crisis of 2008, many international and aid-funded operations have been retrenched.

At the same time, changes to Kenya’s work permit regime marked a sharp exodus of internationals in 2018, leading to the vacating of many larger properties. As a result, the prices of detached houses for sale fell by 4.4 per cent in the first quarter of 2019, while rents fell by 1 per cent, as owners and sellers cut prices in an effort to sell or refill.

Land price growth accelerated marginally in Nairobi in the first quarter of 2019, whilst slowing in the city’s satellite areas, reported Hass Consult, as it unveiled its land price indices for the first three months of the year.

“We are clearly seeing the city and its surrounds emerge as three types of land market, such that land price growth is becoming increasingly predictable in each area based on past rises and current land availability,” said Sakina Hassanali, Head of Development, Consulting and Research at Hass Consult.

A clump of now well-developed areas that experienced very sharp land price rises and giddy levels of construction are now correcting with their current potential levels now reached. Such areas within Nairobi include Upper Hill, Kilimani, and Nyari, as well as Spring Valley and Donholm.

She also said that all of these areas have seen price rises well ahead of the trend for periods of a year or more, since 2015. But with development now well advanced in these areas and their narrative having moved to occupancy levels, land prices rises have become subdued and even marginally negative.

The second cluster of areas are those with ample land, where a great deal of purchasing is still underway, but ample supply has limited the competitive pressure on pricing. The strongest example of the well-supplied areas is Karen, which accounted for 31.5 per cent of all the land advertised for sale in Nairobi.

Together, the three price trends led to an overall rise in land prices in the 18 Nairobi suburbs monitored of 1.37 per cent in the year to end March, and of 1.48 per cent in the 14 satellite areas monitored. “The mix continues to show what a resilient asset land is in Kenya, holding its value even as gold and oil both drop in pricing, and still growing strongly in the most desirable locations,” she said.