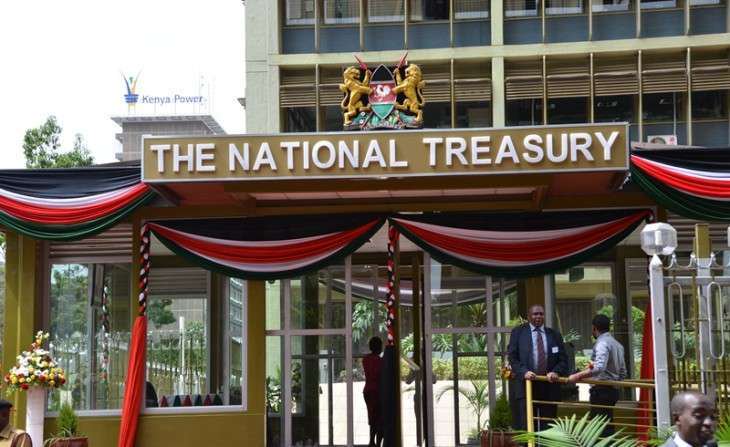 Government has increased its domestic borrowing by 4.7 per cent from the KSh276 billion borrowed in 2018/2019. The decision will hurt private businesses which have continually suffered from reduced funding since the Kenyan government began increasing its domestic borrowing. External borrowing has also increased by 15 per cent from KSh282 billion in the current fiscal year to KSh324 billion in 2019/2020.

The Parliamentary Budget Office has disputed the KSh607 billion budget deficit, claiming that the deficit should be higher if adjustments are factored in. The agency says that treasury is hiding the true figure as per an article by the Daily Nation. The PBO also notes that the 2019/2020 budget has surpassed the Budget ceiling set by MPs by KSh78 billion.

The Parliamentary Budget Office is a public organization established to assist Kenyan lawmakers on matters related to the budget, economic information, and finance issues.