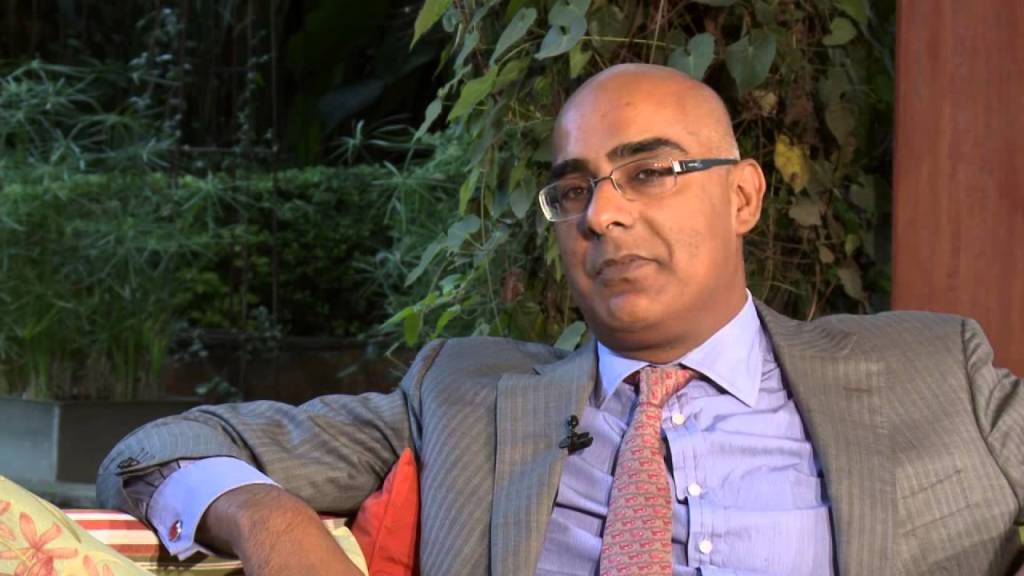 DeSimone resigned on Friday during a board meeting, which is thought to be a fallout in the ongoing investigations which has tainted the image of the firm.

“The board accepted the resignation and has instructed the company to inform all appropriate authorities, including Capital Markets Authority (CMA), of Mr Desimone’s resignation,” said a statement signed by founder Charles Field-Marsham.

DeSimone’s 24-year reign was brought to a halt over alleged involvement of insider trading in the Ksh26 billion KenolKobil buyout by French firm Rubis Energie, in which broker Aly-Khan Satchu was also implicated. Mr Field-Marsham is also facing similar allegations, in which 14 accounts were flagged by the CMA over irregular practices.

Charges against KenolKobil CEO David Ohana were dropped after investigations failed to prove misconduct against him.

CMA last month announced that it would withhold Ksh458 million that the brokers and the investors were to gain.

“The funds surrendered to date relate to 90 percent of the quantum of suspicious trades identified… The recovered funds will be paid into the Investor Compensation Fund. Upon review of the investigation findings and recommendations, the CMA Board has resolved to initiate enforcement proceedings against the Kestrel Capital executive director Andre DeSimone, Kestrel Capital chairman and founder, Charles Field-Marsham, and their stockbroking agent, Aly-Khan Satchu, through issuing Notices to Show Cause,” read the statement.

Posta, NTSA partner for delivery services across the country