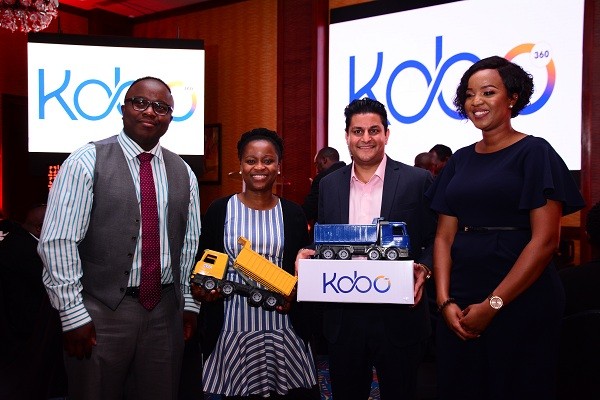 African e-Logistics start-up, Kobo360 on Thursday officially announced that it has launched its operations in Nairobi, Kenya, marking the company’s first physical expansion into East Africa.

“Kobo360 has a deserved reputation for enabling an agile and connected supply chain, as well as reducing logistics frictions. Over the past five months, our homegrown team have been running operations in beta to ensure that we build a strong fleet of trucks and service businesses in Kenya looking to efficiently move goods,” Kagure Wamunyu said during the launch.

Wamuyu indicated that Kobo360 presence in Kenya means that they are in a position to leverage on the nation’s high technology adoption rate in order to fuel logistics in East Africa and beyond.

“We anticipate strengthening our links across this region, which will bring us closer to building our Global Logistics Operating system (G-LOS) to ensure fast and low-cost movement of goods for businesses on the continent,” she added.

In 2019, Kobo360 launched in Uganda as well as Togo and Ghana, a home to West Africa’s leading container ports, and was named as “Disrupter of the year” at the highly acclaimed Africa CEO Forum Awards in 2019, Kobo360 recently announced the completion of  a $30M fundraise, led by Goldman Sachs.