Learning will now be as easy as ABC 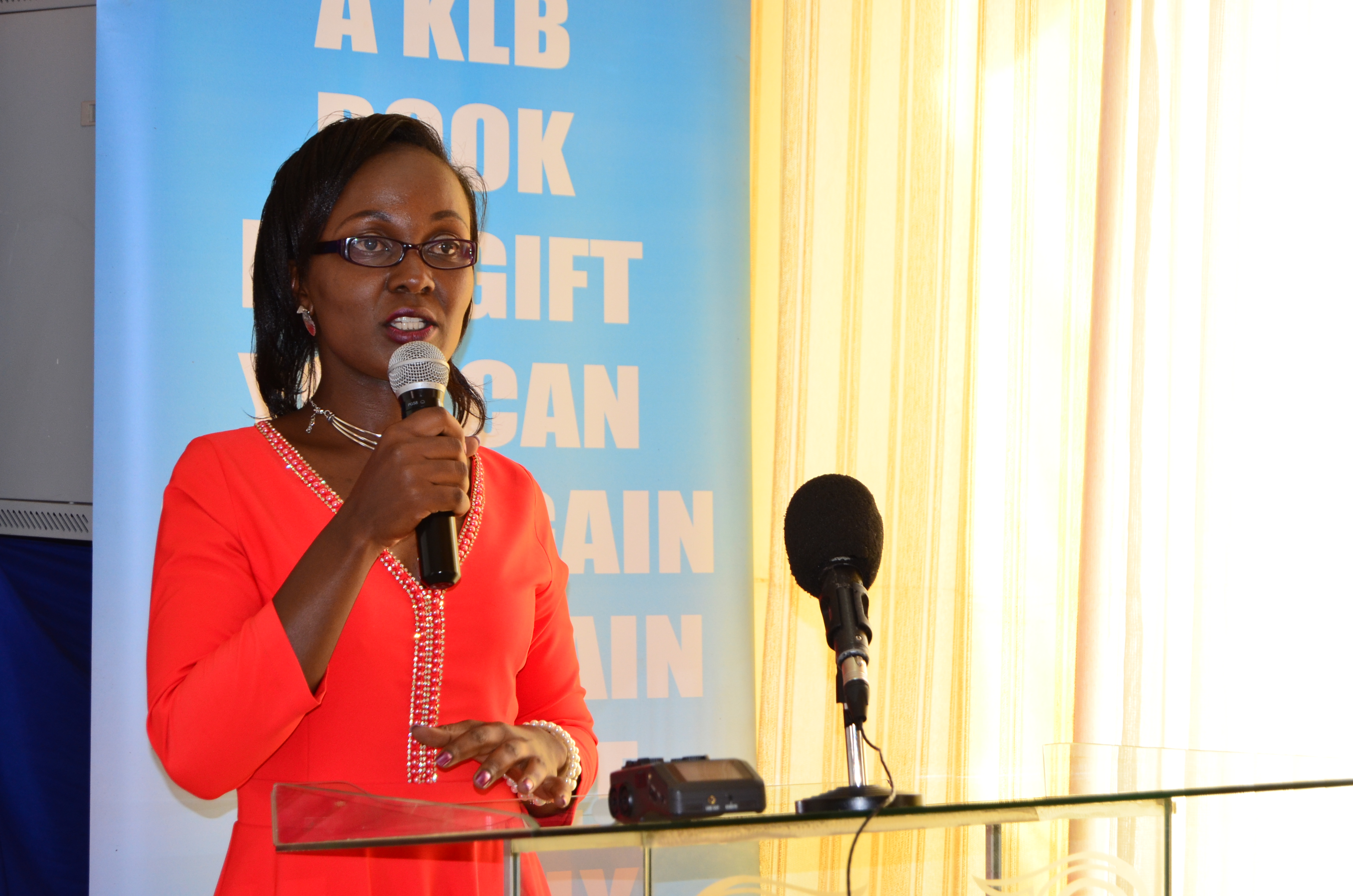 In July 2013, the education sector in Kenya was in panic mood!

Uwezo Kenya had just released a shocking report indicating that over 50 out of 100 children in classes four and five couldn’t comprehend stories written for class two pupils.

The report also revealed that nationally, only three out of 10 children in class Three could do class Two work.

The countrywide survey further reported that 21 out of 100 children in classes six and seven couldn’t understand a class two level story even when they could read it.

The annual assessment report also revealed that school age children are not acquiring basic competencies in literacy and numeracy at the right age or grade.

However, this is set to change, thanks to Spell it Right

“We are an organization which was registered in Kenya in 2014 to run a literacy programme that enables students to understand and capture spelling concepts. Our main goal is to increase the learners’ knowledge, which will help them be able to competently read and write, besides promoting a learning culture from a younger age,” says Sylvia Njambi, Managing Director, Spell It Right.

The birth of Spell it Right

Njambi says when she was working as a programme manager at E-Mentoring Africa, a local organization which was working a lot with young people, she would sit in interview panels and short list a number of curriculum vitaes.

From her experience, how young people expressed themselves during these interviews left a lot to be desired.

Secondly, Njambi says, E-mentoring Africa would be contracted once in a while on behalf of other organisations to train young recruits on soft skills.

“When you look at the amount of money organizations were spending in training, cast doubts on whether our education system is effectively equipping students Organizations need not to spend huge sums of money in training young recruits on soft skills. It is assumed that by the time you are graduating, you have gone through 18 years of training. You should be able to express yourself, articulate your ideas, do proper report and have basic communication skills,” she says.

It is out of this experience that in 2016, armed with a little amount of money from her savings that she refused to disclose, Spell It Right Limited was established. She also has a team that has helped her drive logic to this idea, through brainstorm sessions and hard work. They include Loyce Odhiambo (Content and Production Manager), Catherine Njoki (Communications Manager), Kibet Tuiyott (Monitoring and Evaluation Manger) and Jully Kiama (Legal and Finance Manager).

“We have received an overwhelming reception since 2014 to date. It perhaps why people like you are looking for us for interviews such as this,” she says.

As a way of encouraging young people to expand their vocabulary, cognitive capabilities, knowledge base and self-confidence, the organization  launched a Spelling contest (Spell it Right competition) targeting both Public and Private Schools for pupils in class Five, Six and Seven The first phase targeted  approximately 400 schools and was  implemented in four counties namely; Nairobi, Kajiado, Machakos and Kiambu.

At the first stage (Internal Championship), each participating school holds an internal contest and the top three proceeds to represent the school at the county level.

In the second stage, the top three champions from every school within the county will meet for the county championships and the top 10 in that county proceeds for finals.

At the Inter-County level, the top 10 spellers from each county compete for the ultimate speller’s position.

Because the organization has realized that not all children can win in a spelling competitions but all can benefit from knowing how spelling reflects word origin, meaning and pronunciation, all contestants are awarded certificates.

“On the other hand, the winners at both county and finals are awarded certificates, cash prizes, shopping vouchers, and training opportunities for teachers, trips, trophies, Spell It Right hampers, among other prizes,” says Njambi. 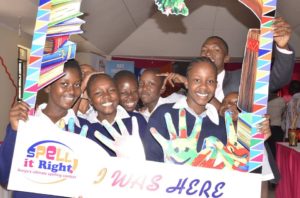 The top 10 winners in the Finals are to proceed to the East African Spelling bee which will be hosted in Kenya later in the year. This will be done in partnership with Coconut Africa (TZ), Pepea Africa (UG), Brain Teasers (RW) and Spell It Right (KE)

As part of Spell it Right initiative in improving literacy among students and provide continuity, word clubs will be established in various schools in the country come 2nd term beginning May.