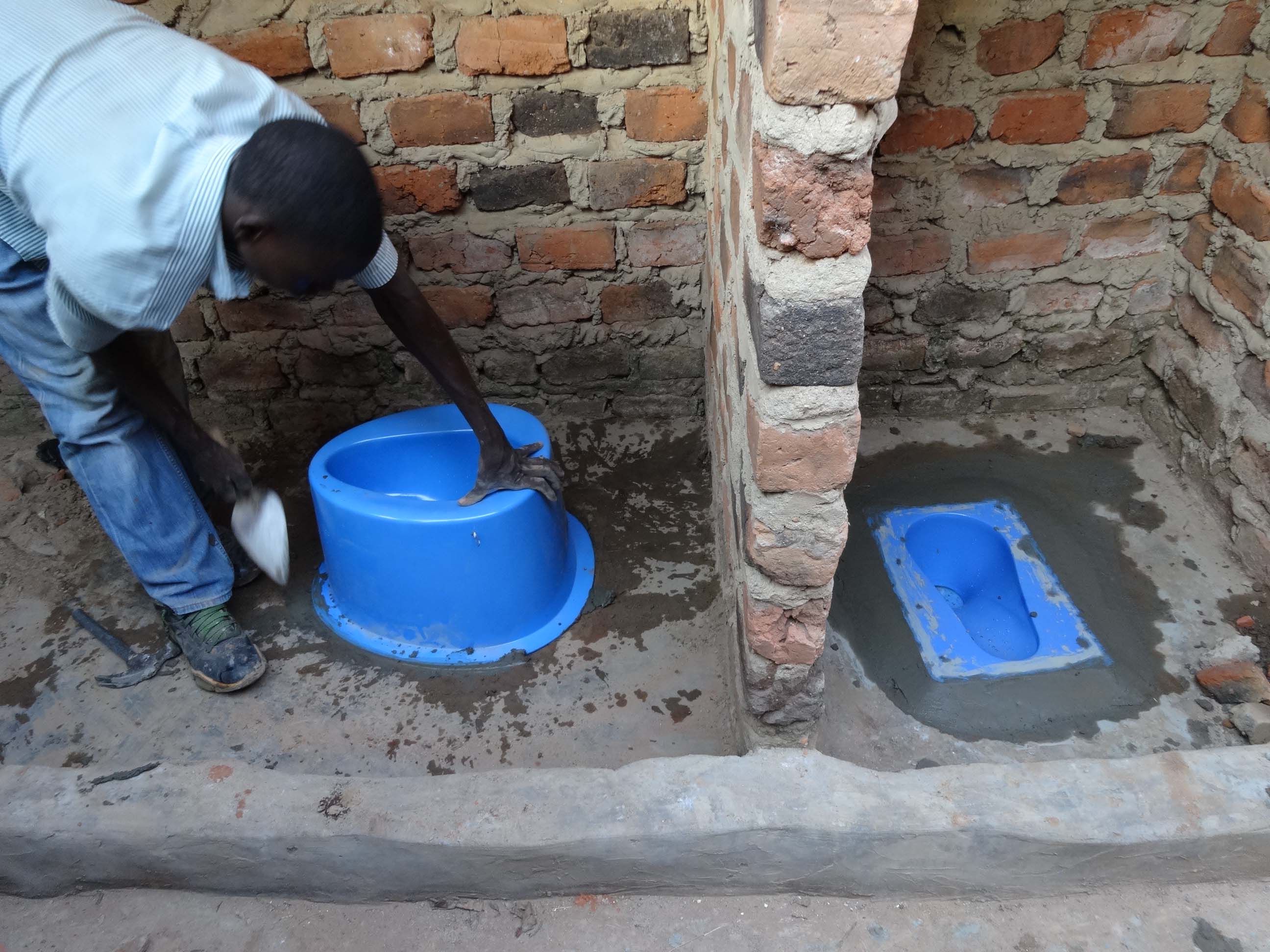 By Ben Oduor and Caroline Theuri

Lixil Corporation, a Japanese firm that manufactures housing and building products, on Friday, launched an innovative toilet that will improve sanitation in Kenya.

Targeting households that lack access to toilets and better sanitation, the plastic product, known as SATO toilet, has a trap door technology that minimizes odour, lowers the chances of disease carrying insects and requires less water which improves the chances of Kenyans’ lives.

For the past 12 years, the company has carried out trials of the SATO toilets in the county of Kitui.  To date, 1250 of the 5,000 SATO toilets have been sold in Kenya since last year in April, with the firm partnering with SILAFRICA, a plastic manufacturer, to produce its products locally.

According to the United Nation Children’s Fund (UNICEF), sanitation in Kenya remains a challenge in both rural and urban areas.

Half of the households living in rural areas, for instance, lack access to toilets and for those homes that do have such facilities are unhygienic. Similar sanitation challenges are witnessed in urban slum areas, with about eight million Kenyans reportedly lacking access to the right toilet facilities, forcing them to resort to relieving themselves outside their homes in open spaces, or what is known as open deification.

A 2012 report by the Water and Sanitation Program says Kenya loses Ksh 27 billion due to poor sanitation. The losses, the World Health Organisation (WHO) notes, are linked to diseases such as cholera, diarrhea and dysentery.

It is for this reason that the 2016 Kenya Environmental Sanitation and Hygiene Policy seeks to improve the sanitation of all Kenyans by 2030, through the program “Open Deification Status.”

The program seeks to improve sanitation facilities such as better pit latrines and waste disposal mechanism, and is targeted to counties such as Baringo, Busia, Kajiado, Kitui and Nakuru, World Vision (Kenya) states.

Business acumen with a motherly touch