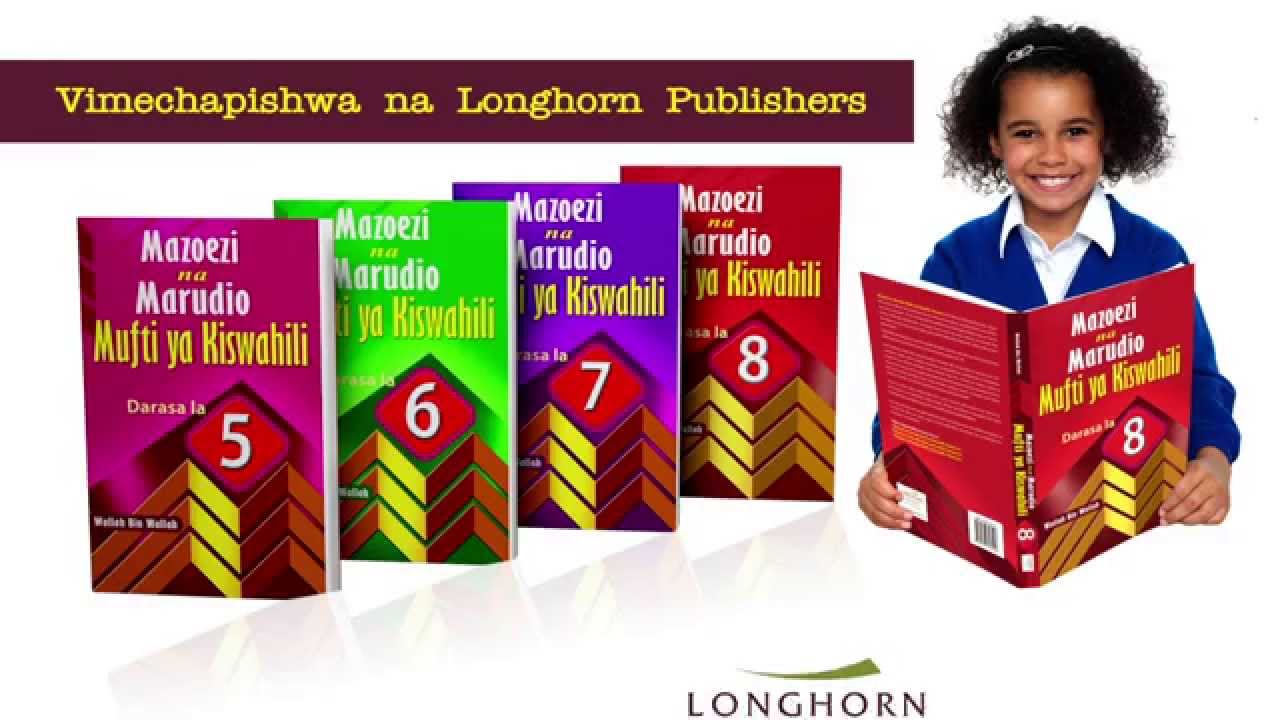 Listed publishing firm, Longhorn Publishers Limited has on Friday announced that it has recorded a 77 per cent increase in its net earnings for the year ended 30th June 2016.  The listed publishing house posted KSh1.5 billion in net sales compared to KSh848 million recorded in the previous year.

During the period, the publisher also recorded a pretax profit of KSh139 million up from KSh96 million the previous year representing a 43 per cent increase.  While it would have been expected the growth to be in tandem with growth in net sales, the firm says significant investments in new products which required acquisition costs, printing costs among others contributed to the difference.

The publisher whose main focus has been primary school books, says the good performance was the fruits of the group’s decisions to refine its product portfolio as well as strategic partnerships and investments.   Last year, the firm moved into new segments that include reference materials, tertiary books and digital content.

Kenya’s publishing industry has for the last few years heavily relied on textbook sales, which fetch the industry over KSh3 billion per year. This is attributed to the government’s spending on reading materials following the overhaul of the curriculum between 2002 and 2005.

Diversification also saw the publisher venture into digital learning tools and continent market which according to Mr Simon Ngigi the group’s managing director sales has grown by 1000 per cent. The growing uptake of computers and broadband in homes, coupled with the government’s push for electronic learning in public schools, is expected to continue boosting demand for digital and interactive learning materials.

The performance of its subsidiaries according to Mr Ngigi, has also been impressive contributing 26 per cent of the group’s turnover up from 5 per cent in the previous years. The largest contributors to this result was Zambia. “In the next few years our expectation is to have 60 per cent of our businesses coming from our subsidiaries from outside Kenya.”

The group’s balance sheet has also grown from 689 million to 1.8 billion in the period under review. This according to the publisher is contributed by the proceeds of the rights issue.  Proceeds from the rights issue according to Mr Ngigi has been used to increase digital content offering innovation and strategic alliances. The directors also recommended a final dividend of KSh 35 cents per share.

The firm has however noted challenges in the new taxation regime, piracy and other private initiatives that have seen their supply to government and some private schools curtailed.

Hotelier cleaning his way to success