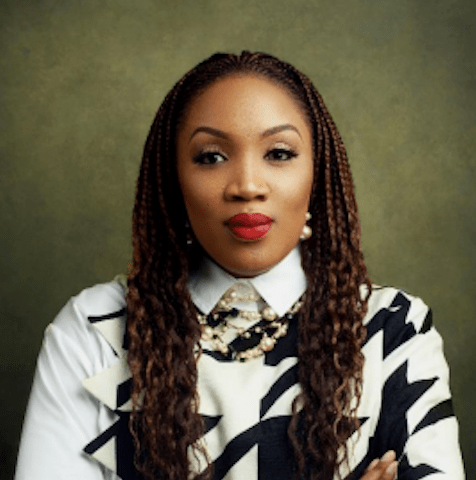 In addition to this appointment, the startup has, starting this month, also hired another professional of Nigerian nationality, Mr Efayomi Carr to be its Head of Strategic Finance.

“I am thrilled to have Ms Ogboi and Mr Carr on board as they will be of value to us as we focus on expanding our reach both in the continent and in the world,” says the founder of Lori Systems, Mr Joshua Sandler in a statement by the company.

The two professionals bring on board a wealth of experience that will be of value to the startup, states the company.

For instance, Ms Ogboi;s managerial experience stems from her having the Principal in Charge of Investments at EchoVC, a Nigerian-based venture capital firm. While here she able to deal with companies in a wide range of sectors such as financial technology, healthcare and logistics. Her achievement during this period is that she was able to see company grow in the West African region.

Previously, Ms Ogboi was at Citigroup Bank, where she was able to work with startups in her position as an Investment Banker for eight years.

Mr Carr has worked in financial capacities in Africa, Europe and the United States of America.

He has worked at Quona Capital, which has offices in the United States and Asia, as a Senior Associate; at 8 Miles, L.L.P. and the Boston Consulting Group. He was also a former Head of Marketplace at Jumuia.

Kenya continues to push for closure of ivory trade markets