Two business partners, an American and a Kenyan, have launched an app that seeks to impart literacy and numeracy skills in primary schools 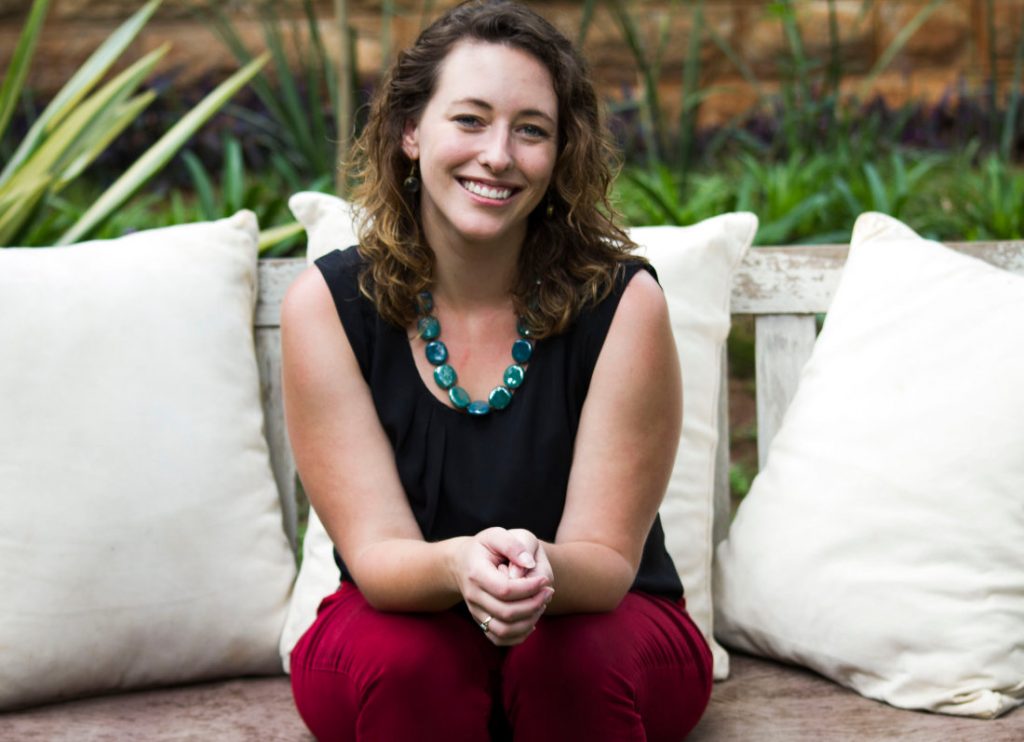 Primary education in Kenya is fraught with challenges. Local schools are largely blamed for focusing too much on pupils passing examinations as opposed to imparting requisite skills matching each one of them at their early stages of development.

For instance, a 2015 report by the United Nations Educational and Scientific Organization (Unesco) discovered that girls tend to shy away from Scientific, Technical, Engineering and Mathematics (STEM) subjects more than boys in Africa. This is despite STEM careers being key to the economic growth of the country. And the girls, despite shying away from the subjects, have had to be tested in the disciplines as a condition to pass through primary school level.

This, therefore, begs the questions: What can be done to lessen such a barrier in local education sector? And, does the country have a regulatory measure that can address the issues?

M-shule, an education tech startup, located on Wu-Yi Plaza in the upmarket areas of Kilimani, Nairobi, is trying to address some of the challenges. Claire Mongeau, one of the founders of M-Shule, an SMS-based platform for primary school children in Kenya, says the startup seeks to address the disconnect between learning content for primary schools and technology on the other hand.

So, she adds, they have a huge library of information and databases that learners, teachers and parents can tap into when they opt to use M-Shule. Mongeau tells me that her co-founder, Julie Otieno, a software engineer, who is not present during the interview, came up with the idea of starting M-Shule three years ago. And she jumped on the idea.

“My experience in the education field started eight years ago. This is from low cost private schools in India and also at Bridge Academies. Prior to that, I also learnt about the field from my mum, who was a Special Education teacher 15 years ago or so,” she says.

Mongeau says she gained invaluable experience when she served as a test subject (meaning she’d help her mom gauge new learning techniques and ideas whether they’re relevant) before she applied them on her students.

The co-founder, who is an American, says that the idea of starting M-Shule came about when she noticed the necessity of empowering students with data that would be accessible and enable them to succeed in learning.

As an outsider looking from the fences, she gives a fresh perspective of the primary education system in Kenya, than perhaps would be for a citizen.

“Kenya has been a really incredible place to start because it is ahead of the curve in many ways. In Nairobi, people learn quickly and there is openness in using technology and allowing it to thrive. There are a lot of other markets and countries that can benefit from this type of solution,” she says.

The first pilot of M-Shule started in 2017. The business partners brought on board a team of trained teachers to develop learning content focusing on technology and data collaboration that would be personalised for the student, such that it would act as a tutor, even when none was around.

“M-Shule team then started working with about 400 children in some of the areas in Nairobi. Their current focus is in foundational subjects such as English and Mathematics, which empower students with literacy and numeracy skills respectively. This is despite these subjects being a challenge for students when they undertake examinations,” says Mongeau.

In the 2019 Economic Survey published by Kenya National Bureau of Statistics, which analysed the performance of primary schools between 2014 and 2018, Mathematics had an average score of 54 percent as compared to English language which had 43 percent.

Education experts are blaming this anomaly on the previous 8-4-4 curriculum, which has been critiqued for preparing students to pass examinations rather than arming them with relevant skills. It is no wonder that it is set to be replaced with the 2-6-6-3 curriculum, which is more geared towards competence-based learning.

Mongeua says the new curriculum will be able to accommodate different skills set of students who have different motivations, which she terms as a shift towards 21st century thinking.

“I think the 2-6-6-3 curriculum is great because it encompasses the different interests and motivations of students. It is really pioneering for Kenya to move beyond just looking at numbers in an examination to including numeracy, literacy, communication and collaboration and citizenship, problem solving and critical thinking,” Mongeua says.

“One can be great at answering science-based questions but if they lack problem-solving skills or have a problem in communicating, it is still hard to get a job even if you want to be a scientist.”

The Director says the startup is positioned to enable students and parents at schools to also make that type of transition from one curriculum to another. Since the beginning, the approach has been personalised and tailored to focus on the individual students’ interactions.

M-Shule, Mongeua says, is an SMS-based platform which can be able to use their parents’ phones to get tuition. The learning journey starts when they send a message through a Safaricom shortcode “40606”. Students then get demographic questions to inquire about the name, class and gender. From this and other questions, a profile then develops that M-Shule can use to assess the performance of a student and those of their peers.

“We have an equal number of boys and girls who have signed up to the platform, though slightly two percent more girls than boys, which is great. But we are really going to make sure that we get an equitable access to education, so that way we can get different types of learners from different areas who are progressing. As of today, we have signed up more than 8,000 users.”

Mongeau says the feedback on performance that they get from school children using M-Shule, as well as from their teachers and parents, helps them to assess whether there have been any improvements on the platform.

M-Shule appears to be catching on to a trend of incorporate digital innovations and the support of stakeholders such as teachers, students and parents. They app incorporates practices of Artificial Intelligence and machine learning from global examples, such as from the US, Japan and India.

What distinguishes M-Shule from other education platforms is that it helps teachers to address problems present in the school management system, such as abseentism and tracking children who have defaulted on paying their school fees.

The startup is also not just focused on the learner but on sharing the information to the whole community of parents and teachers, who are able to assess the real-time performance it has on the child. M-Shule has a team that goes around to train the community on how to use the platform.

“Currently, M-Shule is mainly used in schools in Nairobi and its environs, such as in Nakuru, Machakos, Murang’a and Kiambu County, serving a range of between 80 to 100 schools,” she says.

While the application has received positive feedback about their platform, it has faced its own barriers. For instance, majority of users are not online, which has meant the team takes just a bit longer to reach all the targeted users.

This fact is, however, in contradiction to official statistics from Communications Authority (CA), which states that internet accessibility in Kenya stands at over a hundred percent. Further, research on internet adoption in Africa from the International Telecommunication Union (ITU) states that while its uptake has been on the rise, accessibility of the resource is often hampered by high costs.

“Not many people have access to internet, data or smart devices, which means that it will take time to transition to an app-based platform,” says Mongeau.

On the flipside, M-Shule has instead resorted to face-to-face interactions, which enables it see the immediate responses that the platform can have for the learners.

To downplay their disadvantage, M-Shule has also identified dual opportunities that have made the platform to be successful. That is, the widespread use of mobile phones and growth of subscriptions in the continent.

According to last year’s data from the GSMA, the number of Africans who are adopting mobile networks in the continent has been increasing by over 40 percent over the last decade and is expected to increase in the next six years. Similarly in the country, mobile phone users stand at over 60 percent, considering data from the Integrated Household Budget Survey.

While M-Shule has its headquarters in Kenya, Mongeau says the startup is targeting countries where learners, parents and teachers are receptive of the idea of the platform. Its global outlook includes countries in Eastern, Francophone and Southern Africa.

“I think that the number one thing that I can say is “start with the people”. We can have all sources of ideas, which can be great and lovely, but what you are really looking to do to impact value and deliver. You really need to start speaking to and listen to the stakeholders that you would want to engage as much as possible then use that to inform whatever type of solution that you want to deliver to them,” she says.

Mongeau says that her education background has come in handy, considering the application they’re currently running inschools. She is an alumni of Georgetown University in Washington, US, where she studied French and Psychology.