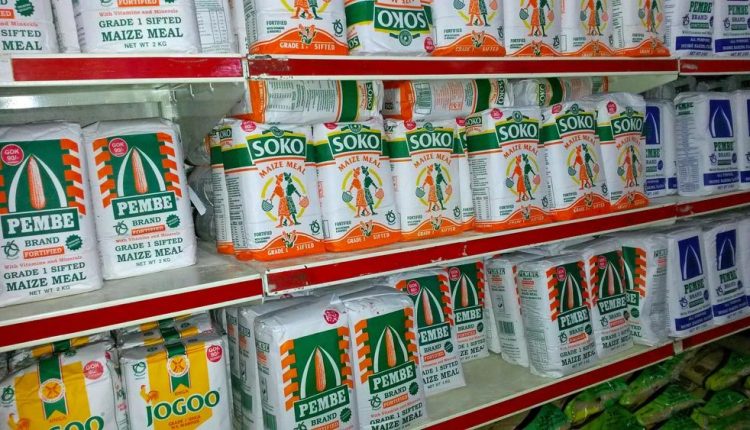 Incoming Ministry of Agriculture Cabinet Secretary (CS) Franklin Linturi has said prices of maize flour will not go down anytime soon unless the Government re-introduces the subsidy programme.

“The price of unga…..(I also) do not think (it) will go down immediately unless government is willing and ready to continue with the subsidy to bring down the cost of unga…,” Linturi was responding to a question from Samburu West MP Naisula Lesuuda while being grilled by the National Assembly’s Appointment Committee.

The maize flour subsidy had been introduced by former president Uhuru Kenyatta and saw a drop in prices from Ksh 200 to Ksh 100 even though it was scrapped by President William Ruto after his inauguration.

Maize prices have remained high across the country amid a prolonged drought period that has impacted production, pushing up the cost of flour, a staple food in Kenya.

The president emphasized the need to support farmers in production rather than dealing with subsidizing food for the consumers since two kg of maize flour has been going from Ksh  120 to Kshs 190 as of January.

“The unga subsidy that was done I was being briefed by the Agriculture Ministry, the taxpayer was asked to give Sh7 billion for one month, the Sh100 packet which was nowhere in the first place,” President Ruto said earlier.

President William Ruto has, however, affirmed his support for production as a means of combating food scarcity and hunger that has left several Kenyans starving due to long durations of little or no rainfall at all.

“If we had spent Sh7 billion in fertilizer, it would have been a very different programme,” he added.