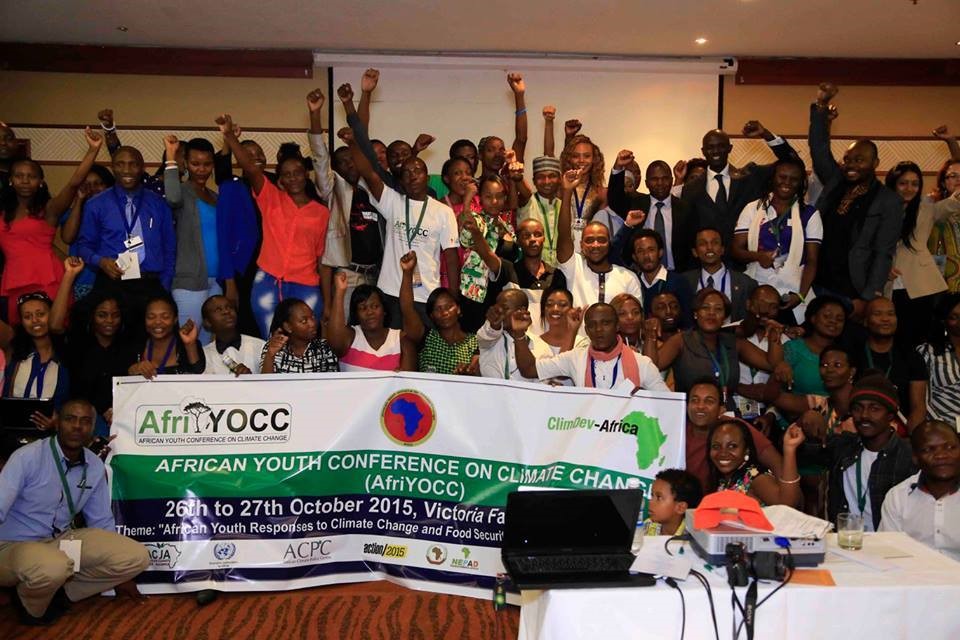 Financing remains one of the crucial issues for global climate cooperation. Today climate financing is increasingly becoming part of development issues in Africa, a continent perceived to be the most vulnerable to the impacts of global climate change.

The United Nations Framework Convention on Climate Change (UNFCCC) define climate finance as  transnational, national or local financing set aside to address the adverse effects of climate change. These finances can be from the public or private sector or a combination of both.

Article 9 of the Paris Agreement instructs that developed country Parties shall provide financial resources to assist developing country Parties with respect to both mitigation and adaptation in continuation of their existing obligations under the Convention. Other Parties are encouraged to provide or continue to provide such support voluntarily. Additionally, Article 9 states that the provision of scaled-up financial resources should aim to achieve a balance between adaptation and mitigation, in line with country-driven strategies, and the priorities and needs of developing country Parties, particularly those that are susceptible to the adverse effects of climate change and have significant capacity constraints, such as the least developed countries and small island developing States, considering the need for public and grant-based resources for adaptation.

What climate finance can do for African youth

Over the years, African youth have proved their potential in both promoting and implementing climate change adaptation and mitigation projects in their communities in the sectors of agriculture, ecosystem conservation, infrastructure and technology despite a myriad of challenges such as low capacity and education, high rates of poverty and lack of financial resources. Just to prove the extent to which they have influenced policy, their innovations have continually been adopted in responding to climate change impacts.

In cognizance of the role and potential of the African youth in climate change mitigation and adaptation and overall sustainable development trajectory, African youth under the auspice of African Youth Initiative on Climate Change (AYICC) have organized the second African Youth Conference on Climate Change (AfriYOCC II), to be held in Nairobi, Kenya from 14th to 16th October, 2016 as AYICC marks its 10th anniversary since its formation in 2006 during the second Conference of Youth (COY 2) preceding COP 12. Building on the success of the first edition of conference, AfriYOCC II shall provide an avenue for African youths to showcase their climate change adaptation and mitigation strategies, projects and initiatives. Best practices arising from the various AYICC country chapters shall be developed into an African youth climate change adaptation and mitigation best practices database and handbook.

The conference has thematic areas of which include; Youths in Agribusiness, Climate Change and Development in Africa, Sustainable Agriculture and Food Security. Other areas also include Green Economy and Technology Transfer, Innovative ways of financing youth-led climate change initiatives; as well as Sustainable Innovations on Climate Change

Ultimately, it is hoped that the best practices compiled into a data base can be replicated within the continent and will be used to influence policy as these youth initiatives across Africa have been tried and tested. Implementing these unique initiatives will require financial resources which can be in line with respective governments’ climate change objectives and supported by their governments and other partners including multilateral agencies.

Oral Nicotine can be a lifesaver for Tobacco control in Africa