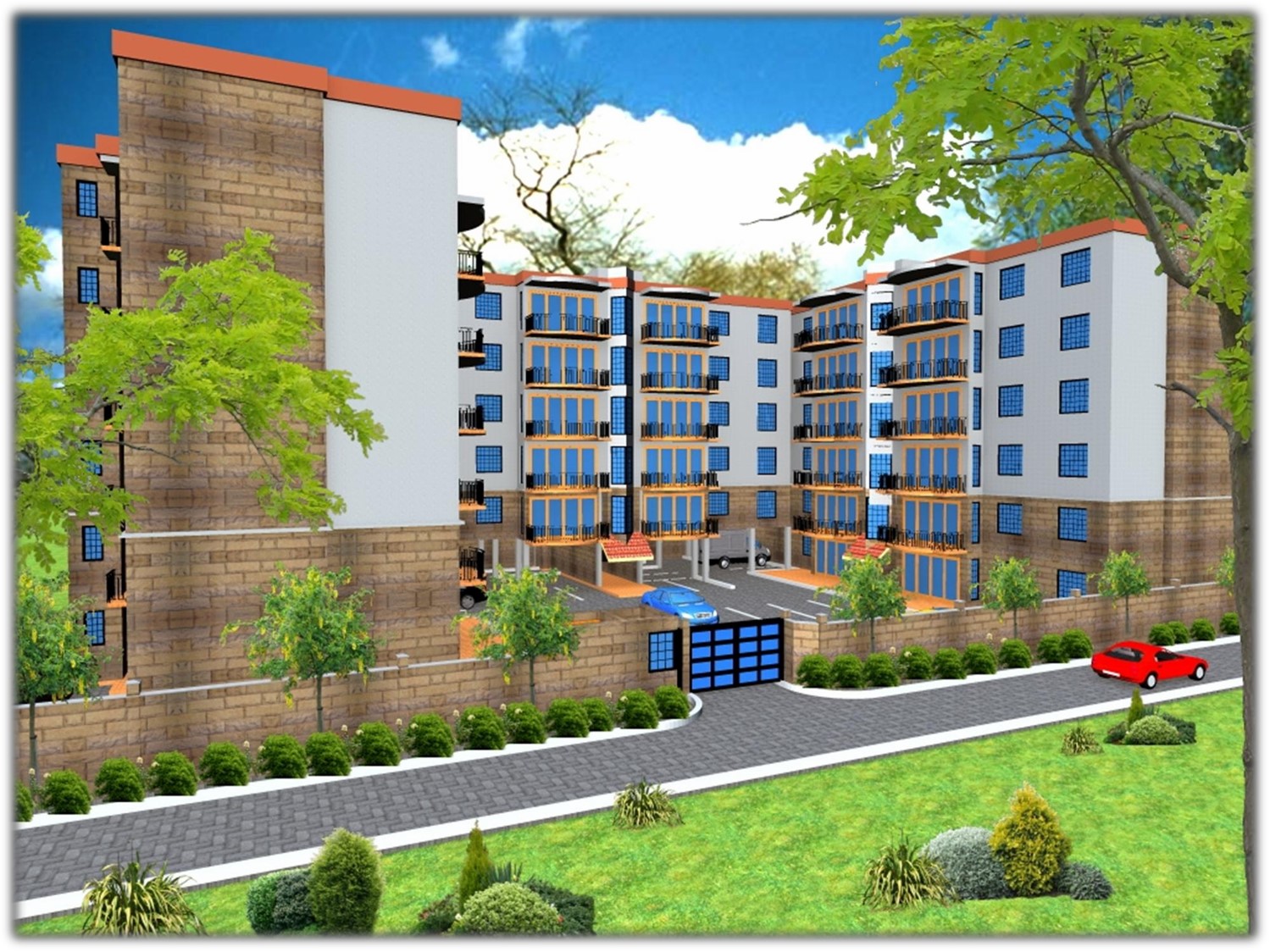 Though Kenya’s property market continues to boom, decent homes are still out of reach for many. Heri Homes wants to make them more affordable.

The real estate sector in Kenya has seen a boom that begun somewhere in the mid to late 2000’s. The property market has been responding to increased demand.

Kenya now hosts one of the largest expatriate communities in the continent due to the significant number of multinationals who have chosen Nairobi as their new home.

Indeed, the rebirth of property development in Nairobi has attracted global attention. In its 2012 Wealth Report, real estate management company, Knight Frank, ranked Nairobi as the fastest-growing roperty market in the world, outpacing cities like Miami and Monaco.

Between January and December 2011, for instance, real estate prices in Nairobi rose by 25 per cent. During the same period, Nairobi was also voted as one of the top 10 cities to watch by real estate firm, Jones Lang LaSalle, out of 150 cities globally.

Come 2012, Nairobi and Mombasa were the only cities in the “southern hemisphere” to have reported double digit property price increase, out of 71 cities surveyed in the Prime International Residential Index. The report notes that inflows from Kenyans in the diaspora are particularly significant in driving the prices.

As expected, the growing demand has seen property prices skyrocket, to the level that only a few wealthy individuals can afford to buy a decent home in the cities – Nairobi and Mombasa. But there is hope.

Heri Homes Properties Limited is providing every Kenyan with opportunity to own a decent home.

The real estate brand, established in 2009 under Leo Capital Holdings Limited,and which is one of the leading real estate companies in Kenya, develops quality and affordable housing units to the discerning markets using an equity model.

“In 2010, we undertook a survey to find out how much an average Kenyan was willing to spend in buying a house and the biggest impediments towards it,” says EphantusKimothoKimani, HHPL chief executive office.

From this research, the company established that an average Kenyan was willing to spend anything between less than Ksh 10 million in buying a house.

They also established that the biggest impediment towards owning a home was high interest rates, high cost of professional fees, high cost of construction, and expensive or inaccurate locations.

Through these findings, coupled by many others, Kimanisays they developed a business model that revolves around developing apartments and town houses in areas where there is high rental yield, through the use of low risk finance strategy, whereby part of the capital is raised through owner’s equity, development partners, and pre-sale of houses as opposed to debt.

The strategy, he says, reducescumulative cost of a specific housing unit because it eliminates the hefty interest cost that would ordinarily be transferred to the end buyer by the developer where a debt model is employed.

Unlike other property developers,Kimani says they basically acquire land and invite development partners who buy half of the units at costs where (in most cases) they pay a deposit of 20 per cent and balance in 24 equal monthly instalments, meaning that a project’s cash flow is realised from these partners.

For instance, if the actual cost of the project was Ksh3 million, the value appreciates after ground breaking to about Ksh3.5 million, then toKsh4.5 million and on completion to about Ksh6 million, which is equal to the market price of one unit.

“This means that Heri Homes together with Development Partners realise profit at any stage anytime they sell some units to home buyers,” saysKimani.

Over the years, the company has been engaged in continuous construction of quality and affordable housing units in attractive locations that have high rental yield.

In addition to real estate investments, the company invests in the purchase of land in strategic areas for resale.

It boasts of features such as ground parking, master ensuite, open kitchen, close proximity to the road, lift, backup generator and a borehole.

On the other hand, Heri Daystar Hostels covers 45 msq with 300 units on five floors. It consists of bedsitters and one bedrooms selling at Ksh1.6 million and Ksh2.4 million respectively.

It has features such as a backup generator for common areas, swimming pool, free wifi, 24 hour CCTV camera, and backup boreholes.

The Kitisuru view apartments, which cover 124 msq with 71 units sitting on sevenfloors consist of two bedrooms and three bedrooms. It goes for Ksh 6.6 million and Ksh7.8 million respectively.

Some of its key features are underground parking, borehole, masterensuite, close proximity to the main road, serene environment, 15 minute drive from Westlands and its just 100 metres from Nakumatt New Kitisuru.

Kimaniis one of the directors of Heri Homes. He has worked in the real estate industry for the last five years, both as a developer and a consultant.

If the economy is growing, where are the jobs?