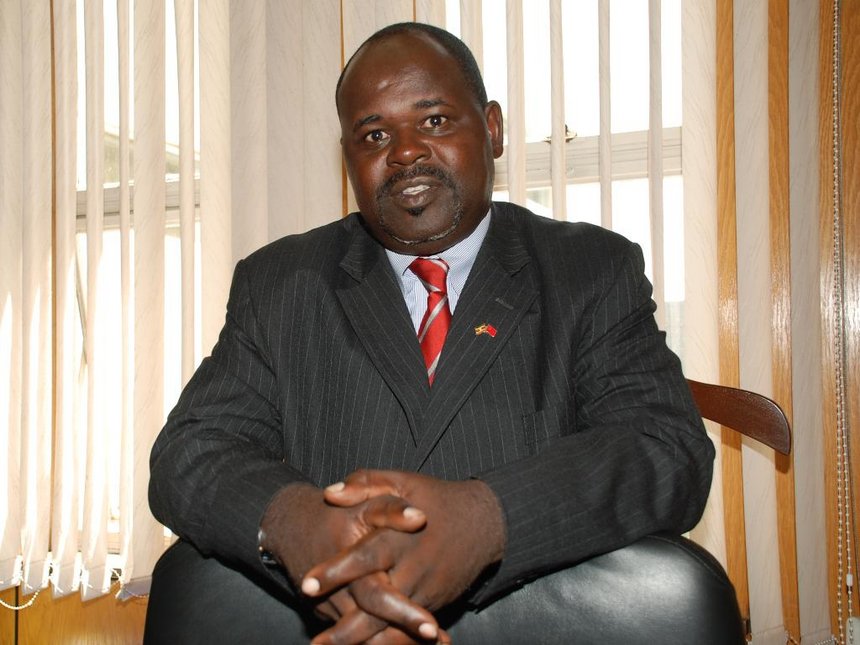 With arrival of PesaLink, you will now transfer cash from one bank to another in matter of seconds, and banks could save up to Ksh2.2 billion (US$22 million) annually.

In the last week of February this year, Kenya Bankers Association (KBA), banker’s umbrella body, received a message from industry regulator, Central Bank of Kenya (CBK). It was good news. The regulator had finally given banks nod to launch a mobile money transfer platform. This was after three years of conceptualising and development of the platform.

According to Mr Habil Olaka, KBA’s CEO, the green light to set up the Kenya Interparticipant Transaction Switch (KITS) signalled a new beginning in the highly competitive and lucrative financial services market segment.

“KITS aims at creating an interbank mechanism that enables interoperability across KBA’s members for all retail payment streams,” says the CEO.

Banks have often been accused for taking a conservative approach when it comes to adopting latest technologies. Disruptors such as Fintech companies on the other hand moved fast. They have defined the rules in the financial sector and developed services that go beyond the boundaries of traditional banks.

In 2012, KBA reported that its members were losing about Ksh2.2 billion (US$22 million annually in commissions to mobile money transfer providers. It was during this period that mobile wallets were becoming popular. They were seen as an alternative to the complex and bureaucratic banking system.

Prior to their entry, the fastest method customers could transfer money to another bank was to withdraw cash from their bank account, travel to the beneficiary’s bank and make a deposit.

Bank to bank transactions could go for a whole day or even longer. Interbank settlement process could take a whopping three days. The only real-time transfer was possible when sending money to an account in the same bank.

Then came mobile money transfer providers. These services today act as the intermediary between banks and their customers. For users to transfer money from one bank account to another, they had to first pass money through mobile wallets. Then from the wallets to the recipients bank account or mobile money user account.

“This process was expensive. Customers and banks incurred transaction charges at every step of the transaction,” says Mr Olaka. But not anymore.

KITS, or PesaLink as it is commonly referred, facilitates real-time cash transfer between banks without going through mobile money platform.

“Through this platform, we are responding to the demands from our customers. Our commitment is on delivering an advanced solution that can handle bank customer transactions around the clock,” says Olaka.

Bank customers register their phone numbers with their banks indicating a nominated account to be linked to the number. The phone number will be used for initiating transactions and notification purposes.

Customers can then send and receive funds to and from a mobile number linked with a linked account. Those without a bank account will, in the next phase, get a onetime code that will allow them to transact from a licensed agent.

“Our charges are more affordable compared to what the mobile money transfer service providers are offering. This is because banks are using a shared infrastructure and this means the benefits are passed to the consumers,” says Mr Olaka.

In addition to cost, the waiting period associated with transacting large amounts of money has also been addressed by PesaLink. The CEO says the transaction is real-time and can possibly slay cheques and Real-Time Gross Settlement (RTGS).

“Our members can leverage on this system to ensure reduction in the turnaround time for cheques and Electronic Funds Transfers. Cheques take at least two days.”

Mr Olaka reveals that there are over two million bank customers that have signed up after the initiation of the service.

The service is currently managed by Integrated Payment Services Limited (IPSL), which is wholly owned by KBA.

Development of the switch was financed through an equity/debt mix by KBA with technical support from Financial Sector Deepening Kenya.

On comparison with other mobile money providers, Mr Olaka says PesaLink was developed as a complementary tool to existing mobile money and bank products and not a competitor.

PesaLink, he adds, is expected to improve liquidity, give banks access to micro lending market as well as increase turnaround times for lending.

“The payment sector still remains largely untapped with cash accounting for close to 95 per cent of payments in Kenya. With this product, we are looking at making Kenya a cash-lite society,” says the CEO.

Kenya is not the first to launch this kind of service. Similarly banks in South Africa, UK, Switzerland, Brazil, Japan and Denmark have launched similar service.

“We have simply borrowed a few lessons from those that went before us,” says Mr Olaka, adding that the second phase of implementation of the switch will enable banks reach out to other category of clients.

“We want to bring on board government agencies by interfacing with the related payment systems. We are also looking at the unbanked population and soon we will roll out the services to this segment.”

Kenya’s unbanked and underbanked population sectors currently account for 25 per cent of the population.

The second phase of implementation, according to the CEO, could also see savings and credit co-operatives (Saccos) considered for the money transfer business.

“Saccos could soon be allowed in the clearing house. Once this is done we will explore how we can bring them on board,” he says.