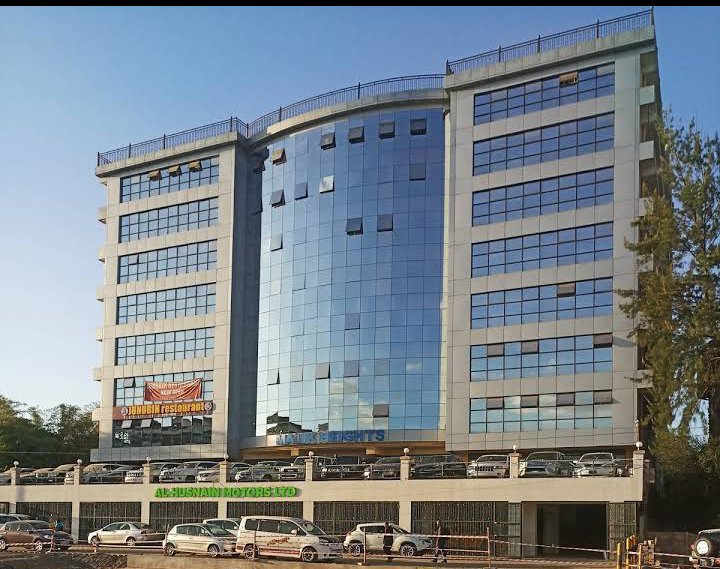 The main suspect in the arson incident at the Malik Heights in which property including 69 vehicles was burnt is expected to surrender to police today.

The suspect was captured on CCTV cameras at the structure carrying a jerrycan containing what police suspect to be fuel.

The arsonist is later seen sprinkling the liquid substance on the high-end cars before a fire broke out.

He then used a staircase at the rear of the building to run out.

The suspect is said to be a former broker at the car dealer’s bazaar that lost the vehicles to the fire.

Check out the CCTV footage of the arsonist in action.

UFAA Begins Transfer of Unclaimed Shares to a Central…

WHO urges governments to secure learners amid school…

Counties to Get Additional Sh50bn in FY21/22