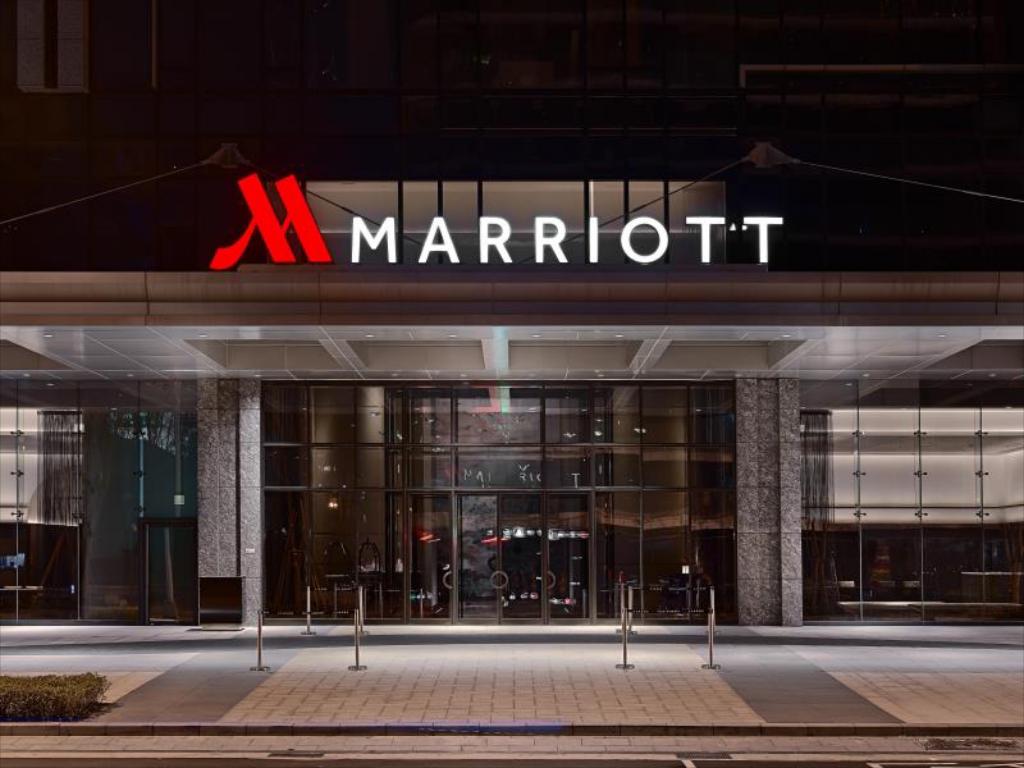 The big chains, Marriott and Accor, are leading the way in African hotel development which overall has more than 75,000 rooms in 401 hotels in the pipeline, according to the 11th annual survey by W Hospitality Group, acknowledged as the industry’s most authoritative source.

W Hospitality’s Managing Director, Trevor J Ward, said: “The growth of the chains’ presence in Africa is a positive story. This year’s slight decrease is largely due to them “cleaning” their pipeline, deleting deals that they believe are not going to happen.

“So while the 2019 total is slightly down, overall there has been growth of 51 per cent in total pipeline rooms since 2015, and in that time, North Africa has grown by 58 per cent and sub-Saharan Africa by 47 per cent.”

Marriott, the world’s largest hotel chain, has the biggest pipeline in Africa, 42 per cent more hotels and 25 per cent more rooms than second-placed Accor. But in absolute terms, Accor beat the pack in 2018, with a net increase of 3,400 rooms in 15 hotels. Hilton and Marriott signed around 2,000 and 3,600 rooms respectively, but saw a net reduction in their pipelines, due to openings and “cleaning”.

Just over half of the rooms in the African pipeline are currently onsite and under construction, making them much more likely to open than those still “on paper”. Ranking the companies on this basis, Accor heads the list, followed by Radisson, then Hilton and, in 4th place, Marriott.

Trevor Ward said: “There are almost 200 hotels due to open this year and next. We estimate, conservatively, that they will create around 30,000 direct jobs when they open, with some commentators estimating that each wage earner supports five other family members. And indirect and induced employment could total another 150,000 people.”

Chairman of Bench Events, Jonathan Worsley said of the 2019 survey: “It’s only through such knowledge and transparency that participants in the industry can execute its strategic plans for growth. With the huge growth in the number of deals signed by the chains, Africa is today on the agenda of virtually every major hotel company.”

Top 10 areas in Kenya where demand for property remains high