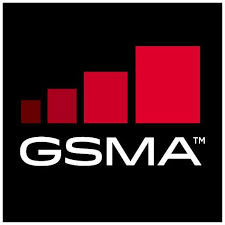 Sending international remittances with mobile money is, on average, more than 50 per cent less expensive than using global money transfer operators (MTOs) a report has shown. The report released by GSMA dubbed ‘Driving a Price Revolution: Mobile Money in International Remittances’ further reports that people were able to send remittances from a mobile money account, the average cost of sending US$200 was 2.7 per cent, compared to six per cent when using global MTOs.

“Mobile money is one of the most exciting innovations in financial services, with more than 400 million registered consumer accounts across over 90 countries,” said John Giusti, Chief Regulatory Officer, GSMA. “While today mobile money services are largely used for domestic transactions, international transfers represent the fastest-growing segment of mobile money services. In just a few years’ time, mobile money has moved from a purely domestic service to one that allows migrants to send remittances between more than 20 countries globally.”

According to the World Bank, more than 250 million people live outside their country of birth and regularly send money home, providing a financial lifeline to their families and contributing to the economies of their home countries.

Giusti continued, “Through mobile money services, the industry is directly supporting the goal of expanded financial inclusion for migrants and their families by reducing international remittance costs, as captured in UN SDG10. The potential gains of achieving this target could be as high as US$20 billion in additional income for remittance recipients.”

How Architectural Design of Buildings Affects Productivity and Health