MP Ali Fears for his Life 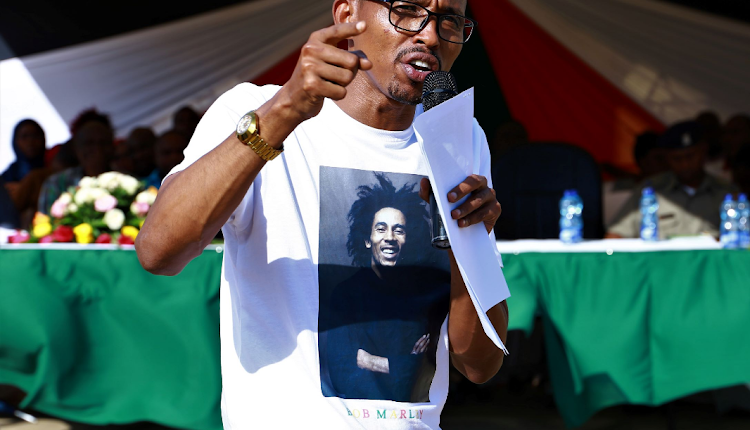 Mp Ali feels tension building and his life being in danger after unknown gunmen allegedly raided his office last night.

Mohammed Ali MP for Nyali is a disturbed man after gunmen raided his office this Sunday night.

In an encounter where allegedly shots were fired as seen in the CCTV footage of the scene, no casualties were suffered.

The MP has spoken of his assurity that the raid had to have been politically motivated attributing the occurrence as a move to deter him from his focus on the race.

His main concern is as to how this happened while his office is directly opposite that of the deputy county commissioner.

Ali said, “As it stands, no one has been arrested. The police came to my offices and looked at the CCTV footage. What we know is that shots were fired in the air at night but we wonder why such an incident would happen directly opposite the office of the Deputy County Commissioner?”