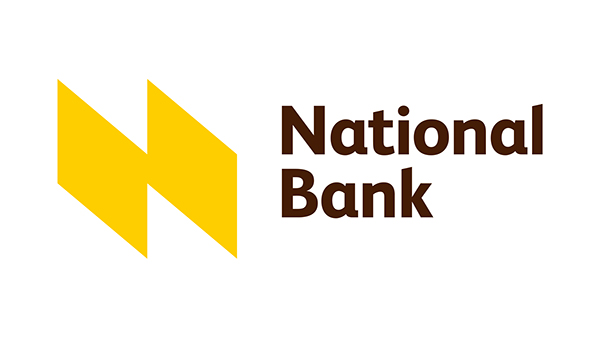 National Bank of Kenya has cited difficulty in recovering huge loans as bad debts, and cost of restructuring, which has appeared as a warning report in profit making.
Through the Company Secretary, Habil Waswani, the Investor said it had experienced damages after realizing the initial projections on recoverable value of loans were unrealistic and the value of collateral was lower than anticipated.
“NBK earnings for the period ended 31st December will be at least 25 per cent lower, with increased loan impairment charges beyond initial projections due to a revision of the valuation and values recoverable from the non-performing loan portfolio,” he said.
Mr. Waswani further indicated that the group had launched the voluntary early retirement program as part of the wider business alignment, which they expect to realize its full benefits by the end of 2019.
In 2017, NBK recorded a profit of Sh410 million. However in the first quarter of 2018, they lost sh278 Million and a further sh282 million by June. This was later recovered in profits of sh21.9 million in three months to September.
During this time, the bank had only sh17.2 billion as serviced loans, with sh30.8 billion shillings in bad loans out of a loan book of sh48 billion.
So far, NBK has joined firms that had a tough 2018 which were left smarting from a huge reduction in earnings. These firms include Unga Group, Crown Paints, UAP, Britam, Sameer Africa, Kenya Power, Bamburi Cement, Mumias Sugar and Sanlam. In the same year, Athi River Mining, Nakumatt Supermarkets and Deacons went to receivership while several corporate bonds were defaulted on.