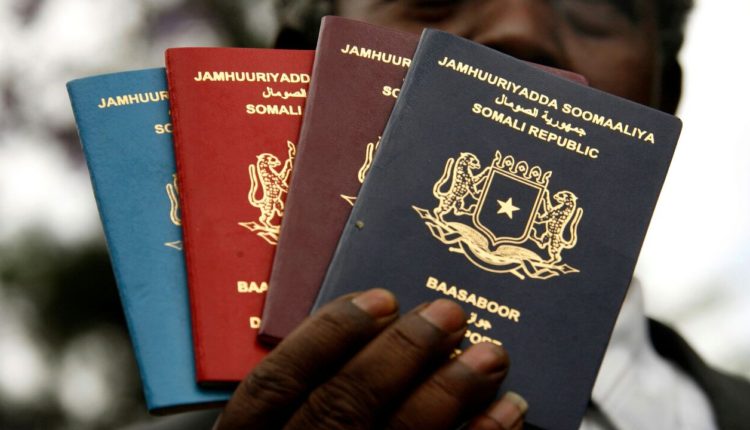 Africans will soon be able to travel to Ethiopia visa free and get visa on arrival. The move according to the country’s Prime Minister, Abiy Ahmed, seeks to further open up the Eastern Africa nation to African visitors and help boost the country’s tourism potential and in the long run help grow its economy. The issuance of visa-on-arrival for all countries was widely celebrated by many across the continent.

Ethiopia which is the region’s fastest growing economy, boasts of having Africa’s best national carrier in Ethiopian Airlines, which has made the Bole International Airport in Addis Ababa, not just a regional but global aviation hub.

And the gains have already started being felt. Last year, Rwanda began executing a new visa system where nationals of the countries in the continent acquire visa on arrival without having to make earlier application. Rwanda, which adopted this protocol in 2013 and has since witnessed an increase in African visitors and investors to the country. Data from Rwanda’s Bureau of statistics show that between the year 2013 and 2016, the number of Africans receiving visa on arrival at the entries of the tiny east African country improved by more than 100 per cent.

Kenya also made a similar move by announcing that it had abolished pre-visa requirement for African citizens traveling to the country. This according to President Kenyatta was in a bid to support Free Movement of Persons and the African Passport policy adopted by the African Union during the 27th ordinary session.

Ethiopia’s move according to Geoffrey Ochieng a trade economist and a commentator on international trade, is a laudable and further proves that African countries are beginning to implement Africa Union’s 2063 Agenda. This policy seeks to have a continent with seamless borders which will facilitate free movement of African citizens, capital, goods and services. Free movement, Ochieng adds, will result in significant increases in trade and investments among African countries in addition to strengthening Africa’s place in global trade.

The African Union (AU) has been championing a visa-free travel in Africa. However the process has been taking longer than expected. The AU has often appealed to member states to review their visa policies to implement mechanisms allowing for the issuing of visas on arrival for citizens of Member States, with the possibility of a 30-day stay. This, the body believes is critical to facilitating and encouraging trade and investment among African, as well as tourism. With a growing middle class, we must encourage intra – Africa tourism.

Seychelles which is among handful of countries that are visa free, has seen an average 7 per cent  increase per year in international tourism into the country between 2009 and 2014. When Rwanda abolished work permits for East African citizens, the country’s trade with Kenya and Uganda increased by at least 50 per cent.

Free movement of people continues to vary region by region, with West and East Africa leading the way. According to rankings by the Africa Visa Openness Index 75 per cent of countries in the top 20 are in East and West Africa regions with only one in the north region. Central Africa remains the most closed part of the continent.

AU already set the deadline for the removal of visa requirement for all citizens of the continent at the end of 2018. In November 2017 six nations, Chad, Equatorial Guinea, Gabon, Republic of Congo, Cameroon and Central African Republic announced the establishment of a visa-free regime for citizens among the nations under the Central African Economic and Monetary Community (CEMAC).

Negotiations for the CEMAC visa-free movement agreement started 16 years ago. An agreement was reached in 2013 but the process was held back by fears from some nations – namely the oil-rich and sparsely populated Equatorial Guinea and Gabon – that freedom of movement would result in an influx of job seekers moving in from poorer countries. Analyst argue that such complexity of nations are some of the hurdles such arrangements take time to materialize.

“Most countries and policy makers are always concerned about job loss and security of their citizens. In some instances it is about culture and trust. There is need to find a connection point that will address this and ensure that the continent continues to benefit from a free movement.”