"What counts in life is not the mere fact that we have lived. It is what difference we have made to the lives of others that will determine the significance of the life we lead." 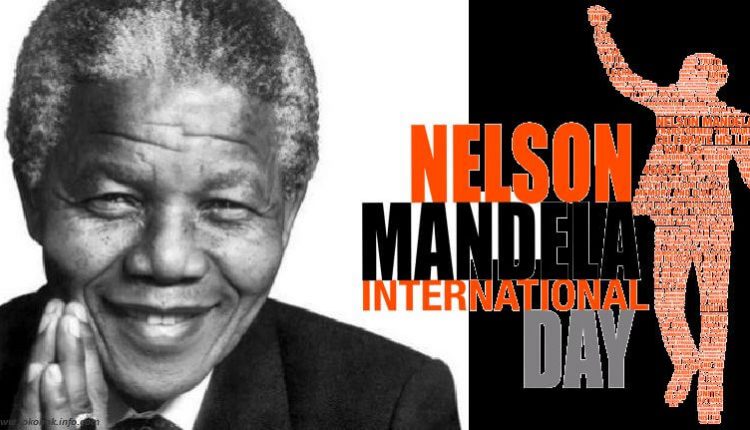 Nelson Mandela has many accolades. He’s  an iconic figure that triumphed over South Africa’s apartheid regime. He was a human rights lawyer, a prisoner of conscience, and an international peacemaker. And he was the first democratically elected president of a free South Africa (no biggie).

A human rights lawyer, Mandela, who was affectionately known as Madiba around the world , dedicated his life towards empowering people.

With his deep commitment to justice, human rights and fundamental freedoms. His profound belief in the equality and dignity of every man and woman and relentless engagement for dialogue and solidarity across all lines and divisions. Mandela’s relentless pursuit for equality was paralleled with his status as the founding father of peace in South Africa.

So you see why the United Nations General Assembly would want to celebrate his life.

Commemorated on 18 July, Nelson Mandela’s birthday, this day helps us reflect on the values and lessons we can learn from him. It celebrates the idea that each individual has the power to transform the world and the ability to make an impact. 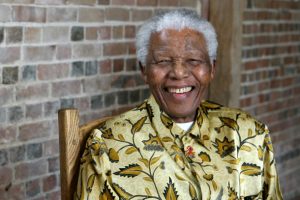 The day was officially declared by the United Nations in November 2009, with the first UN Mandela Day held on 18 July 2010.

The day shines a light every year on the legacy of a man whose monumental achievements changed the 20th century and shaped the 21st. His values and determination — a deep commitment to human rights, freedom, and justice — are reflected on, and are a source of inspiration for others.

“We celebrate Nelson Mandela International Day every year to shine light on the legacy of a man who changed the 20th century and helped shape the 21st. This is a moment for all to renew with the values that inspired Nelson Mandela,” according to UNESCO.

Why Mandela Day is important

He showed the way for all of us. Revolutionary. Philanthropist. President. Mandela lived a breathtaking life — showing impossible courage against all odds. He spent 27 years in prison. He rose to become South Africa’s first black head of state — bringing down apartheid in the process. He won the Nobel Peace Prize. This holiday is a time to reflect upon all that one man might accomplish.

Mandela provided unlimited help for others. The Nelson Mandela Foundation, started in 1999, focused on things like rural development and school construction — while launching a prolonged and sustained attack on the HIV/AIDS pandemic.

He never stopped fighting for South Africa. On Nelson Mandela International Day, many activists shine a light on the needs of the struggling country — hoping to provide a brighter future.

How To Observe Mandela Day

When the United Nations General Assembly declared Nelson Mandela’s 18 July birthday Nelson Mandela International Day, Madiba called on the people of the world to honour him by helping their communities.

So in honor of his 67 Years of public service, the Nelson Mandela Foundation and the UN ask that you spend 67 minutes of your time helping others.

This year, The Nelson Mandela Foundation will be highlighting the plight of food security and climate change with the tagline, “Do what you can, with what you have, where you are.”

Some of the activities you can take part in to mark the day include;

Volunteer – Nelson Mandela strongly advocated for helping others. Get out in your community and lend a hand by devoting some time to volunteering. You can volunteer for as little or as long as you want.

Support any charity – There are a number of charities that contribute to the initiatives that were so close to Nelson Mandela’s heart. Consider finding a charity that partakes in a mission that you find important and contribute to the cause.

Use special hashtags – Currently, there are two major hashtags associated with Nelson Mandela International Day. Show your support for the noble causes that gain attention on this day by using the hashtags #MandelaDay and #ActionAgainstPoverty.