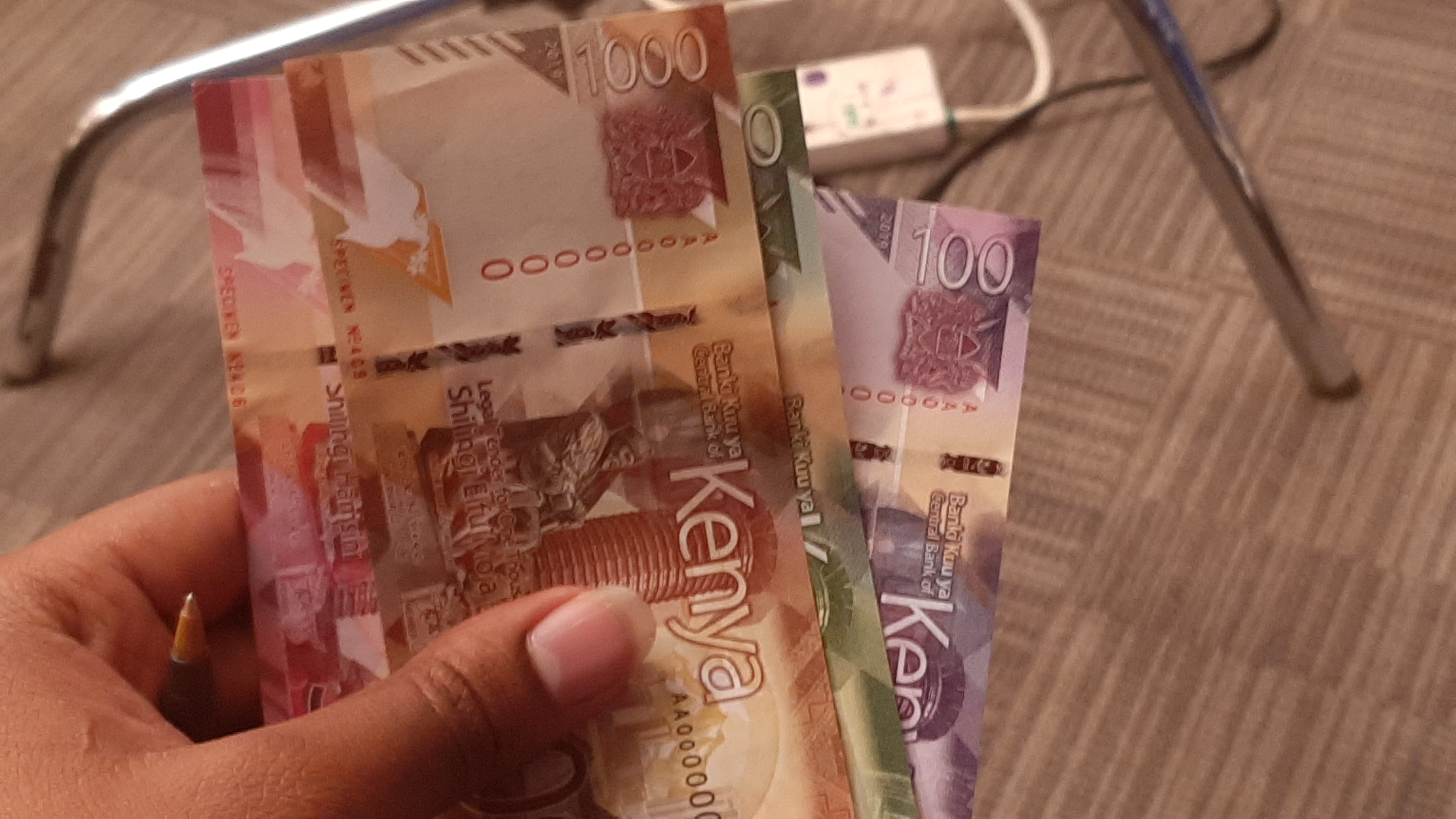 It is just a matter of time before the black market adapts to the new security standards placed in the new currency notes.

This is according to iPay Chief Executive Officer Philip Nyamwaya who says the adoption of new currency notes is a medium-term solution.

“Going from one paper-based currency to another may have some short-term benefits because the black market is always ahead of us,” said Philip.

With this predicted challenge then all the efforts put towards fighting fraud will remain a task in the country.

“Should it be the case with the black market then we will lose all the things that we have aspired for in ensuring all transactions are legit,” he added.

His sentiments come a week after Kenyans expressed doubts and confusion on how to differentiate the genuine from the fake notes.

The Central Bank of Kenya later asked Kenyans to remain keen on the security features that were included in the genuine notes.

In a statement, the bank regulator mentioned that it will not be easy for any corrupt to counterfeit the new currency notes.

During the 2019 Madaraka Day celebrations, President Uhuru Kenyatta began the process of demonetizing the old currency and replacing them with new generation notes.

Since then, the Central Bank of Kenya released the new notes into the Kenyan market quenching the citizen’s thirst on experiencing the new notes.

It has also maintained its word on ensuring there will be no extension of banning the old 1000 currency notes from the market by  1st October 2019.

The new development is meant to ensure that no Kenyan currency has the image of a person as per what is stated in the Kenyan constitution.

At the same time, the government hopes to weed out graft through execution of some monies held by corrupt individuals, a move that has so far been predicted likely to collapse.

Should this happen, Kenya would have failed like Ghana and India who underwent the same process and in return weakened the economy of both states.

iPay Chief Executive Officer Philip Nyamwaya has however recommended the adoption of digital payments as the only solution for the country to achieve its money transparency.

“The Central Bank of Kenya should champion the adoption of digital payments as a standard to curb fake currency circulation that could affect the new notes already shared in the market,” he commented.

He further added that this is the best mechanism ensuring that transactions can be certified.

However, Kenya is still seen to be slow in developing cashless systems as compared to neighboring countries like Uganda.