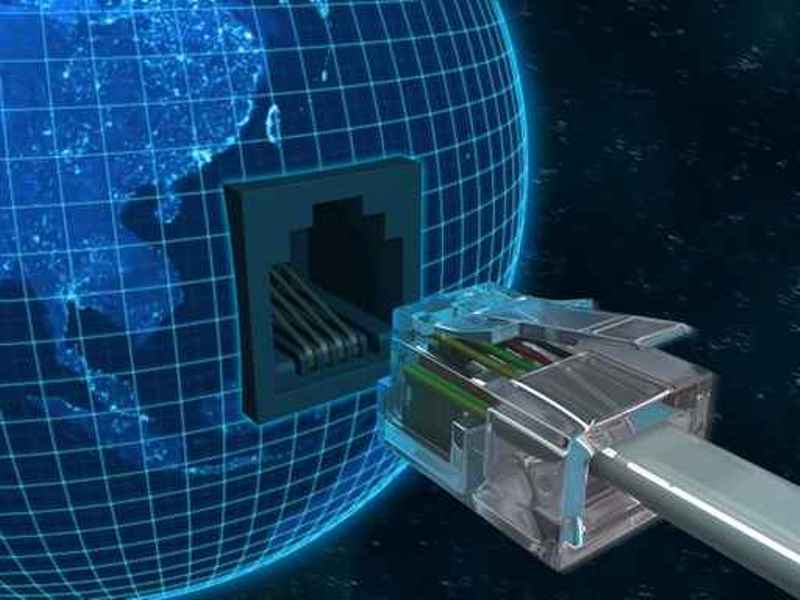 Solving this scourge could profoundly accelerate growth, empower development and drive the continent’s economy to the better-Internet Society

The world is fast becoming a global village. We are all moving towards the digital age where communication, business transactions and problem solving will be just a mouse click or touch screen away.

However, Africa still lags behind in this development, with several factors including chronic power shortages and lack of utilities contributing to the slow growth and development of Internet technology in the continent.

According to a recent report released by Internet Society during the African Peering and Interconnection Forum (AfPIF), which took place in Tanzania between 30 August and September 2016, internet access and availability are not enough to get Africans online. 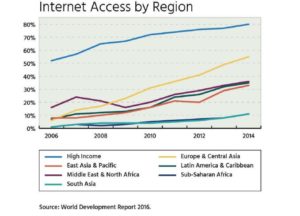 The study dubbed, “Promoting Content in Africa” reveals that while significant improvements have been made in internet infrastructure development, internet adoption rates are slowing in many countries because users lack compelling reasons to connect.

For instance, the report notes that despite great improvements in connectivity infrastructure and affordability in recent years, internet adoption is still stagnating in the Sub-Saharan Africa region.

The report states that a greater emphasis on the demand for internet connectivity is required to increase the rate of internet adoption to facilitate local content availability and content distribution.

The study further notes that content and services are the main factors in making the internet desirable in Africa, especially when the subject matter is relevant and in a language that users can easily understand.

According to the study, lack of local content and services is affecting the number of new online users in Africa. In Sub-Saharan Africa in particular, local language content is key to bringing new users online, as many are not comfortable reading in English or French.

In the Sub-Saharan countries studied by the Internet Society, the majority of international and locally developed content is hosted outside the country, typically overseas. This has resulted in slow internet speeds and higher access costs.

In Rwanda for example, of all websites using the .RW domain name, only a small fraction are hosted in Rwanda. The majority of sites are hosted in Europe and U.S.  Hosting content locally, the report notes, is key to making the internet faster and more affordable for users.

“Faster and better internet access can help entrepreneurs create new local content including services and apps, but developers face barriers when it comes to payment mechanisms in order to monetize content,” says Bastiaan Quast, Internet Society co-author of the report.

The region, Quast adds, faces a combination of barriers, including inability to pay and receive payments for mobile apps, which serve as a major channel for content distribution in most African countries.

Hosted by the Internet Society in partnership with the Tanzania Internet Service Providers Association (TISPA), the event serves as a platform to expand internet infrastructure and services across Africa by bringing together key players to address the opportunities in interconnection, peering, and traffic exchange on the continent.

Internet peering is a business relationship whereby two internet service providers agree to provide access to each other’s customers at no cost.  Internet users throughout Africa benefit from peering, which enables faster and more affordable access.

“AfPIF is the only event in Africa focused on building the internet by building relationships. It plays a key role in bringing together different parties to increase local traffic exchange across the continent,” says Bekele.

However, there is light at the end of the tunnel as Africa gradually gathers pace in internet connectivity and adoption.

The continent is developing its technological transformation and has recorded the highest number of internet users in the last ten years dating from 2006 to 2016 as it seeks to close ICT gap according to new user statistics released by Internet World Stats.

The Internet World Stats show that Africa currently has about 333.52 million users, an improvement from 4.51 million in 2000, which translates to a 7,288 per cent jump over the last 16 years.

Africa is followed by the Middle East region with an estimated 129.49 million internet users compared to 3.28 million people accessing the internet in 2000, which can be translated to mean 3,842.4 per cent growth over the same period.

Previous editions of AfPIF have been held in Kenya, Ghana, South Africa, Morocco, Senegal and Mozambique. Last year’s event featured 232 participants from 57 countries and an online participation of 978 people in 77 different countries.

Fast-tracking the Growth of E-commerce In Africa