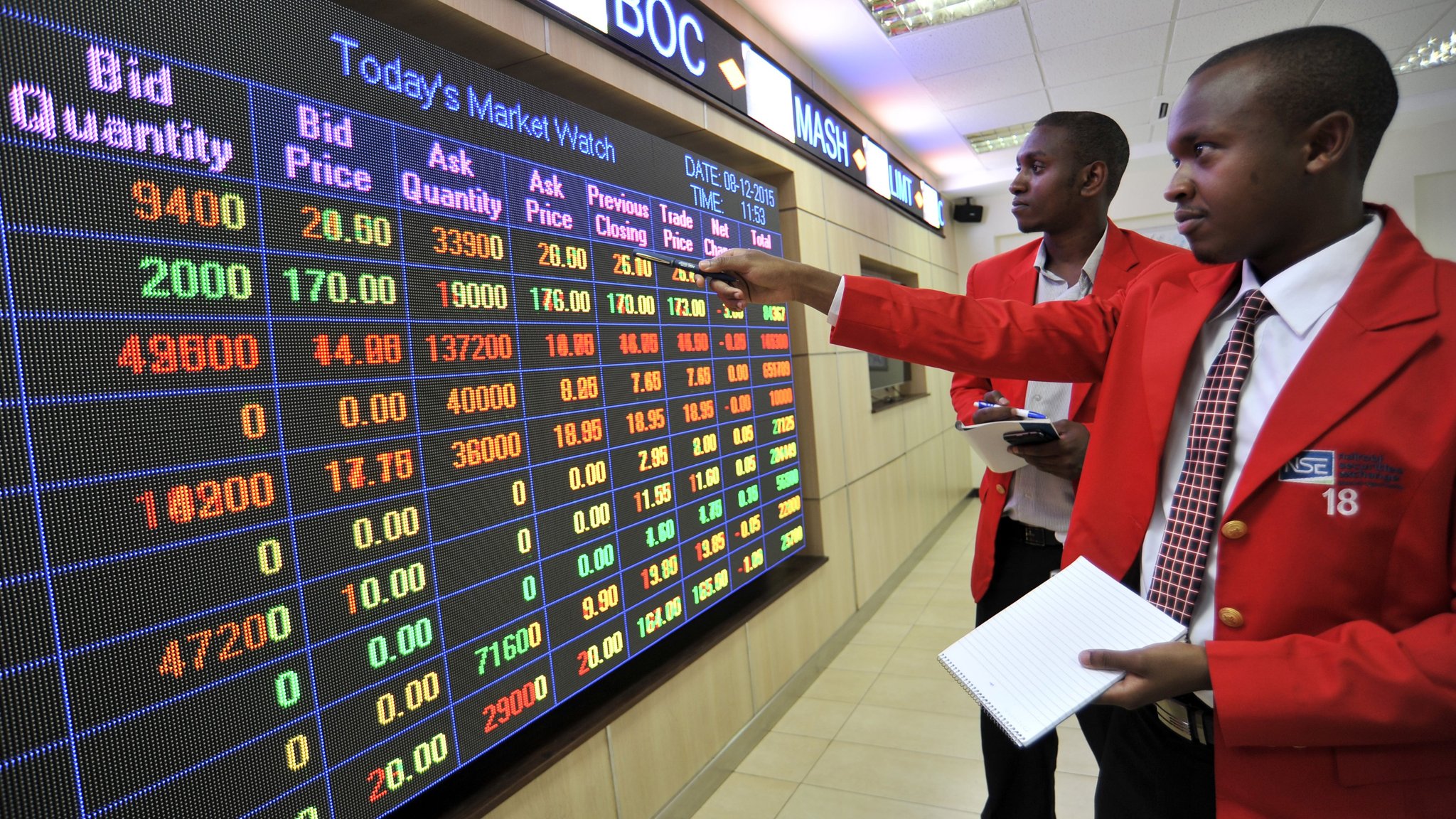 Long term investors now have very good opportunity to invest in the Nigerian equities market and reap significant capital gains as the market parades some of cheapest prices among capital markets in Africa and beyond.

The sustained bearish trading at the stock market has depressed the prices of many stocks to very affordable level compared to other markets. THISDAY checks showed that as at Monday, the Nigerian Stock Exchange (NSE) All-Share Index recorded a year-to-date (YTD) stood at 4.7 per cent, lower than that of Ghana which stood at 5.7 per cent. This implies that most stocks in both markets are trading significantly lower than their year’s opening values.

Apart from having recorded a YTD of 4.7 per cent, the Nigerian equities market has an average price earnings ratio multiple of 8.1x, while Ghana has 19.3x, indicating low valuation compared to their peers in Africa.

While the NSE ASI has depreciated by 4.7 per cent, some companies have suffered higher price depreciation despite their strong fundamentals.

In the banking sector, for instance, Ecobank Transnational Incorporated has depreciated by 29.6 per cent as at Monday, while United Bank for Africa Plc, Fidelity Bank Plc, Zenith Bank Plc and Guaranty Trust Bank Plc shed 20 per cent, 17.2 per cent, 13.2 per cent and 10 per cent respectively.

The banks had reported improved results for the first quarter ended March 31, 2019 and are also expected to record better performance in first half of the year ending June 30, 2019.