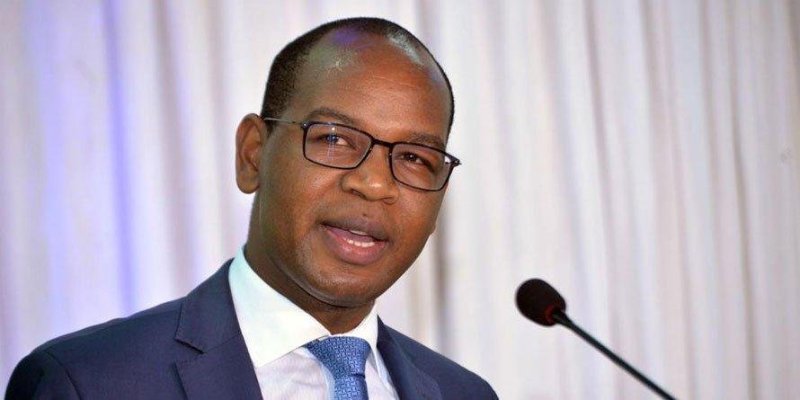 The KCB boss will be heading the bankers body for the sixth year running after he was first elected in 2014.

In a statement, KBA said Oigara has been instrumental in steering the banking sector to implement various progressive initiatives that have contributed to stability of the industry during the interest cap regime.

‘’During Oigara’s tenure, KBA has engaged on various industry initiatives, including the removal of interest rate controls introduced by the Banking (Amendment) Act, 2016,’’ KBA said.

Accepting his reappointment, Oigara committed to sustain industry growth by working closely with all stakeholders, including the Central Bank of Kenya, to promote lending to small, and medium-sized enterprises.

“We are very proud of how KBA has emerged as the primary voice of the financial services sector and a key facilitator of banking industry growth and development,” he said.

He added that KBA’s 2023 Strategic Plan will ensure the Association continues to be relevant to both banks and the banking public.

Kenya keen to broaden cooperation with China over fintech development