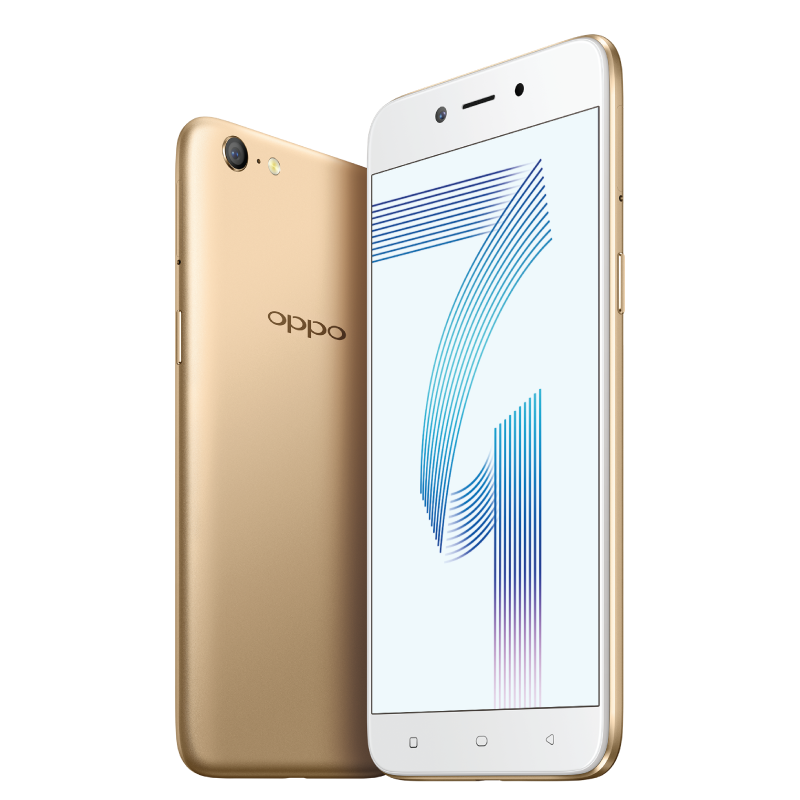 After moving to the number one spot in the Chinese market, OPPO introduces new Android 7.1 Nougat Smartphone with premium features.

Chinese smartphone manufacturer, OPPO, has introduced a new mid-tier 4G device as it seeks to increase it’s footing in the Kenyan market.

OPPO Kenya has collaborated with the local network operator, Safaricom, as it seeks to increase smartphone penetration for digital inclusivity.

The phone maker is riding on Safaricom’s consumer campaign that is accelerating the acquisition of 2G customer base shifting them to 3G enabled devices with personalized data offers.

According to the International Data Corporation (IDC), OPPO leads in the Asian market toppling global phone giants Samsung and iPhone and also ranks it in the fourth place by market share.

Its growth has been propelled by devices offering unique, industry-leading features, such as VOOC Flash Charge and a superb photography experience, as well as OPPO’s renowned build quality and design.

Furthermore, the smartphone maker has engaged in an aggressive marketing and sales promotion across the globe especially in the emerging markets.

According to OPPO’s Brand Director for Kenya, Jesse Wu, the firm aims to offer more options of the smartphone with high-quality standard with comprehensive functionality to fulfill the market demand.

“We are keen on strengthening the connection with our customers and partners to meet the increasing demand for 4G internet and better user experience,” he says.

In 2015 OPPO break into the top-ten global smartphone brands for the first time. At the close of the year, in which OPPO sold 50 million units, the company was ranked number eight globally.

The new A71 Model comes after their successful launch of 4G enabled OPPO NEO 7, OPPO F1s, OPPO A37, OPPO A57 and OPPO F3 in Kenya. 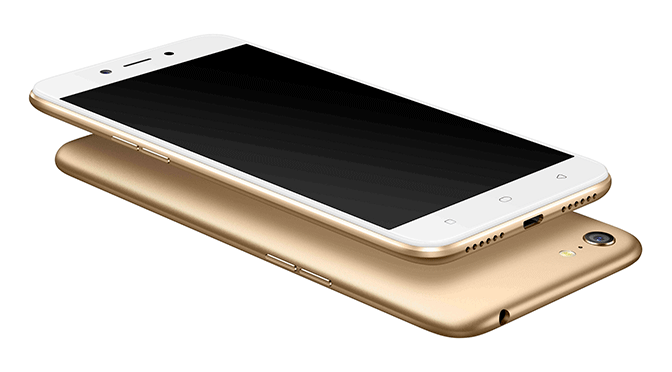 The phone maker claims that it uses multi-frame de-noising technology which will allow you to capture clear images. On the front, it comes with a 5MP secondary camera with a f/2.4 aperture for clear selfie images and video calls.

The Oppo A71 runs on Android 7.1 Nougat with Color OS 3.1 laced on top. To ensure secure transactions, Color OS 3.1 unveils a safety keyboard which scans the app or website you are using, allowing the user you to safely complete their transaction.

In terms of performance, the A71 comes with an octa-core Mediatek MT67650 processor coupled with Mali-T860MP2 GPU, 3GB RAM and 16GB of internal storage.

The maker also claims that the new device like the predecessors has broken the world record with its charging time which, they say it has some longevity to it.

Several of OPPO’s smartphone feature a charger rated at 4.5 amps, four or five times the electrical current of regular phone chargers and double that of fast chargers unlike other phone models in the market

The new model also comes with a dedicated microSD card slot, allowing the user to expand storage for up to 256GB.

OPPO A71 further features a split screen multitasking, eye protection and safety keyboard that gets enabled during banking transactions.

With the release of the new A71 Model, OPPO seeks to replicate the success in the Kenyan Market which is one of its strongholds.

The Phone manufacturer has been focusing on making camera phones while at the same time innovating mobile photography breakthroughs.

The OPPO A71 is priced at USD 194 (Ksh. 19,990) and will be available across the country in Safaricom shops in Black and Gold color options starting from this month.