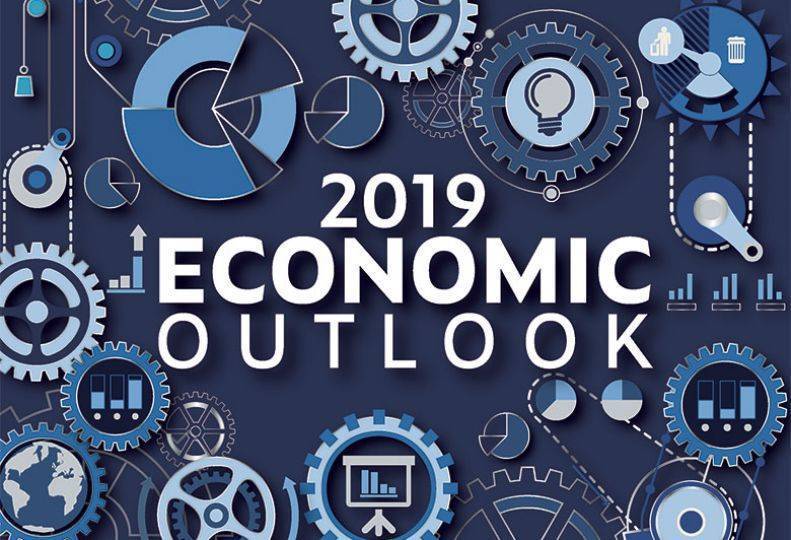 The Kenyan government predicted that the economy would expand by 6.2 per cent in 2019. However, the Parliamentary Budget Office has revised the growth rate down to 5.6 per cent.

According to the office, poor weather conditions, rising inflation, and reduced funding to development projects are likely to result in the lower than expected economic growth.

The government prediction heavily relies on favorable weather conditions, low inflation levels, and increased funding to infrastructure projects. However, the country experienced delayed rains and most parts of Kenya are expected to receive lower than usual rainfall. The below average weather conditions are expected to lead to lower food production, lower income for farmers, and weak agricultural exports. Subsequently, poor performance in the agricultural sector will result in lower economic growth.

Inflation is expected to go up driven by the high cost of electricity, increased fuel prices, and lower food production. In April, the rate of inflation jumped up to 6.58 per cent compared to an average rate of 4.4 per cent in the first three months of 2019. PBO predicts that inflation could go as high as 11 per cent by the end of the year. High inflation levels are likely to slow down economic expansion.

The Parliamentary Budget Office also notes the slow pace in the implementation of infrastructure projects. A review of the Exchequer by the Budget Office reveals, “….as at the end of March 2019, three months to the end of the financial year, only 54 percent of the development funds had been released.” The delay in finishing the projects is likely to weaken economic growth.

What does it take to increase Rwandans involvement in capital markets?