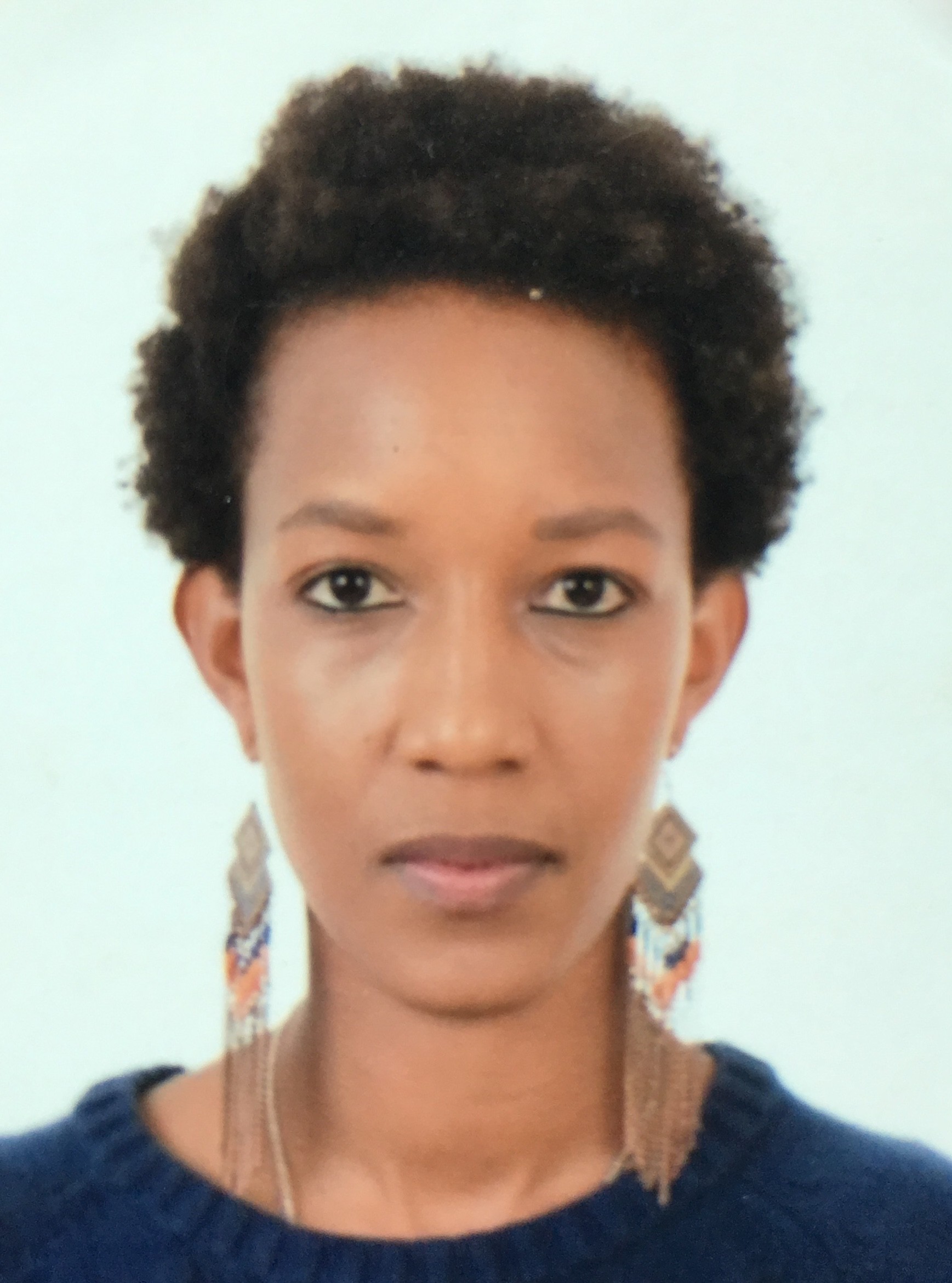 Bolstered by significant oil discoveries as well as a growing investor confidence in the East African Region, the Governments of Kenya, Uganda and Tanzania have deemed the time ripe to embark on multi-billion dollar crude oil pipeline projects.

Kenya envisages a US$1 billion 821 km pipeline to transport approximately 80,000 barrels of oil per day from the Lokichar oilfields in Northern Kenya to the Port of Lamu. The Government has in the meantime embarked on an early oil export project utilising road transportation. But it is the East African Crude Oil Pipeline (EACOP) that this article will touch on due to its trans-boundary nature.

EACOP is a 1,445km long export pipeline transporting crude oil from Hoima in Uganda to the Tanga Port of Tanzania, and which is estimated to cost approximately US$3.5 billion. It is noteworthy that once completed, EACOP will be the world’s longest heated oil pipeline. More importantly, it will serve the function of a transit pipeline since it will cross a sovereign territory, thereby acting as a corridor between the Ugandan producer and the overseas consumer. Whilst it is expected to lead to Foreign Direct Investment (FDI) of 60% for the host states which some would argue makes it a bankable project, it is also important to be cognisant of the challenges that a transit pipeline like itself can present to the players involved.

First, pipelines are long term investments with an average lifespan of over twenty years demanding considerable capital injection. Once installed, there is limited flexibility to move them around without suffering significant financial repercussions. Second, history shows that pipelines, like the commodity they transport, are of great national importance and tend to be guarded zealously. This can be problematic where party states are not in complete agreement on the terms of use of the pipeline. Third, transit pipelines are vulnerable to sabotage because of the importance assigned to them. Thus, it is incumbent upon host states to put in place proper measures to curb potential security threats. Fourth, issues sometimes arise around third party access. This is the right granted to a supplier to access existing facilities owned by independent operators. The EACOP pipeline company will comprise of Uganda and Tanzania’s state corporations as well as the International Oil Companies (IOCs) on the ground – Total, Tullow and CNOOC. Thus, a third party exploration company intending to use the pipeline in the future will need to negotiate terms of access (capacity) and tariffs with the owners of the facility. These negotiations can end up being protracted if the pipeline company shareholders have not agreed on a third party access model. Finally, it is prudent for host states to understand the purpose of charging transit fees. Do transit fees compensate the host state for surrendering part of its sovereignty? Or does the pipeline in fact submit to a state’s jurisdiction once it crosses into that transit state? Do transit fees reward a transit state for enabling a producing country to harness the potential of its resources? It is said that Uganda prefers the fixed rate tariff model which will likely fix the transit fee at about US$ 12.2 per barrel. This is perhaps a more ideal option than the formula based model which could see tariffs shoot up to unexpected highs. It is pertinent for state parties to be aligned on the purpose of charging these fees to facilitate consensus on an appropriate tariff structure and to avert potential disagreements in the future.

The issues discussed herein call for robust, watertight agreements between host states and investors.Uganda and Tanzania signed an inter-governmental agreement (IGA) in 2017 to lay the foundation for the EACOP Project, and are currently finalising the Host Government Agreement (HGA) so as to reach a Final Investment Decision (FID) by mid this year. It is notable that the two states recently agreed to submit arbitration disputes to London, because finding a neutral arbitration jurisdiction gives parties confidence that the dispute resolution process will be fair. It is hoped that other sticky matters like an appropriate fiscal regime (tax) and transit tariffs will be resolved in the coming weeks.

The successful completion of EACOP will benefit the region in many ways. Not only will it put East Africa on the map, it will also provide jobs during the construction phase of the pipeline and offer opportunities to several players at various stages of the project.A number of insurance companies in Tanzania have already formed a consortium to raise adequate funds to underwrite oil and gas risks. This project also gives banks in the region an opportunity to provide financing either on their own or through syndicated loans.We must therefore applaud our member states for embarking on their respective mammoth projects (including those that are not mentioned in this article), particularly where the investment (social, financial) is considerable, and where the impact of the investment on their respective countries and the East African region as a whole is likely to be positive and significant.

The author is an oil and gas and energy lawyer. Her Masters thesis paper focused on oil and gas pipelines and the underlying legal and regulatory framework. Chiru can be reached via email on chiru.nyagah@yahoo.com.

Islamic Finance: the missing link in Oil and Gas sector financing in Uganda