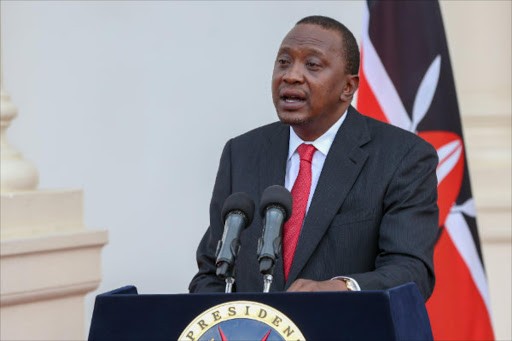 In a statement released to newsroom, the move was informed in order to ensure smooth operations and continuity.

The two are facing charges in the multibillion Arror and Kimwarer dam scandal and were released on Tuesday on Sh15 million cash bail after pleading not guilty to the charges.