Pros, woes of privatization & how we streamline our way through this inevitability 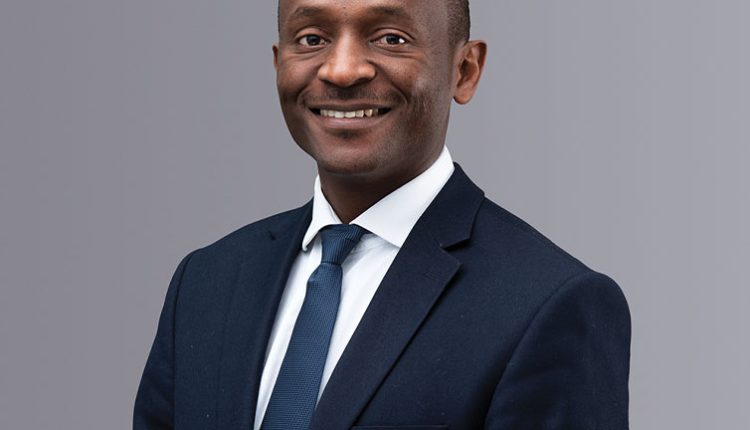 Sammy Ndolo, CDH Kenya Partner in the Corporate & Commercial practice provides guidance on how the upcoming privatization laws are to have both favorable and unfavorable effects on the Kenyan economy.

For decades, Kenya has been implementing a long-term strategy to not only restore the economy and expand opportunities for all Kenyans, but to deepen human capital development efforts and increase productivity, and ultimately, prosperity for the nation.

Part of this strategy involves the systematic privatization of certain publicly controlled industries with the aim of improving efficiency and competitiveness, modernizing key infrastructure facilities, and developing capital markets. The problem is that the privatization of public entities takes ages despite the sensitivity and need for urgency.

Privatization is the process by which assets owned or controlled by the government are transferred to a private person primarily through the sale of shares or assets. The process starts with the publication by the Cabinet Secretary for Finance in the Kenya Gazette of a program containing the assets that are eligible for privatization and the Privatisation Commission is tasked with developing proposals to achieve the sale. Further approvals by the Cabinet and the National Assembly as well as publications in the newspaper and the Kenya Gazette must also be undertaken before the sale can be concluded.

Although there are clear benefits, like with all things, we should approach them with caution. Government-owned entities are generally considered to be inefficient and wasteful. Privatization usually seeks to facilitate and catalyze growth, create sustainability, and maximize the profitability of the entity, the relevant sector, and the economy more broadly. This has long been considered by the government as the right way to go.

Yet there are some all-too-common challenges that face state corporations in various sectors that should be a cause for economic concern on the privatization front. These challenges include bloated workforces, poor and mismanagement of resources resulting in unmanageable debt, limited government funding, complex slow decision-making processes, and procurement methods, and overlap and duplicity of functions.

In the end, we cannot ignore the fact that privatization is happening, especially considering the government is seeking to increase the number of listed State-Owned Enterprises at the Nairobi Securities Exchange (NSE). So perhaps this process can be accelerated.

The privatization process is a chronological step-by-step action baked into the Privatisation Act and the ability to accelerate the process is unfortunately limited. The privatization option that allows for the most flexibility is the public offering of shares, but the government entities are in many instances unable to meet the conditions for a public offering of shares given the challenges they face.

Other options that can allow an acceleration of the process include a rights issue to existing shareholders or a balance sheet re-organization where the government shareholding in the entity is reduced when it does not take up the new shares.

As noted above, the privatization process under the Privatisation Act requires that the Privatisation Commission follow a lengthy and detailed process before the sale can be implemented. This results in the process being time-consuming and puts off private investors given the uncertainties it presents. This is also impacted by the retirement of Commissioners and their absence delays the implementation of the privatization program.

However, there is hope for some. Public entities on the privatization program that are solvent and well-managed can consider the option of making a public offer of shares as this provides the greatest flexibility under the Privatisation Act. Such entities can also consider a rights issue.

Even a financially distressed or insolvent government entity can also consider the option of balance sheet restructuring or liquidation to facilitate the sale of assets while getting relief on repayment of outstanding debt.