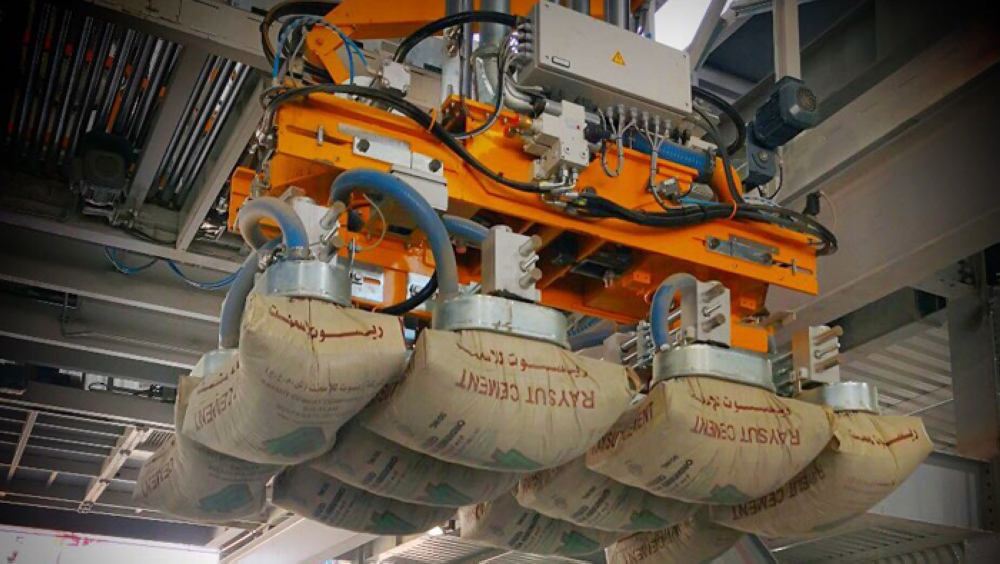 ARM Cement, a producer and major supplier of cement in Kenya and Africa in general recently went into administration with a debt of over US$140 million and Raysut has expressed its interest to the administrators to acquire the company, a statement released today said.

The acquisition is estimated to be valued at over US$100 million.

The acquisition will complement Raysut’s revised strategy to manufacture clinker in proximity to the markets it supplies to in East Africa.

Raysut cement is already in the process of setting up a grinding unit in Somaliland and Mogadishu, Somalia with a Dubai-based partner. The company is also in advanced discussions to acquire various cement producers in Uganda and Djibouti.

Plans are also afoot to build a one million tonne per annum cement plant in Berbera, Somalia and the construction work could start as early as January 2019. Raysut is also in advanced negotiations with Kampala Cement.

Raysut Cement is one of the major clinker suppliers to the East African region and the ARM assets will fit very well with its plans for East Africa where in the last quarter alone it supplied over 300,000 tonnes of clinker from its home plant at Salalah, Oman to Kenya and Tanzania.

According to industry reports, Mr. Joey Ghose, the Group CEO of Raysut Cement had presented a five- year strategy to grow Raysut Cement into a 20 million tonne company by 2022.

The proposal of Mr. Ghose, himself a Kenyan based in Oman has been approved at a recent Board meeting with significant support from all stakeholders of the company, including the government representatives.

The group is also building a one million ton plant in Georgia, near Tbilisi.

Developing the next generation of Rwandan techpreneurs