Realtor on rebuilding the economy

Gradual re-opening of the economy should be able to reverse adverse effects on job losses, savings and investment funds held by potential home-owners 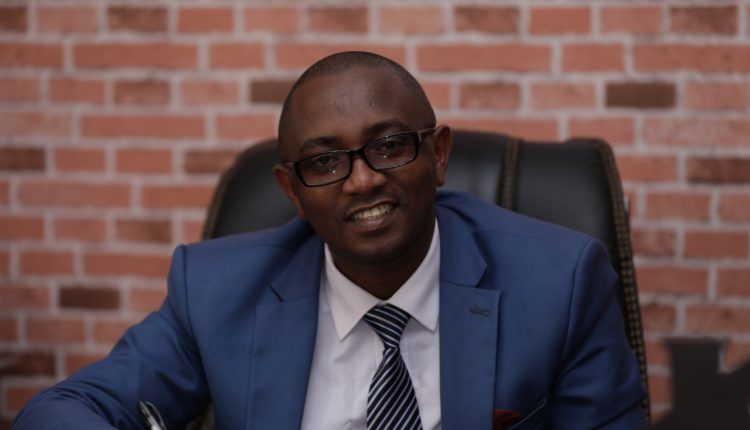 Mizizi Africa Homes has increased activities in the real estate sector over the next quarter with positive prospects on affordable housing provision with a phased re-opening of the economy.

The developer says lock down had forced many players in the sector to cut down on number of workers on sites and disrupted supply chains including intermittent access to construction material shops that impacted on project delivery timelines.

“We expect most activities to gradually return to optimum levels to correct longer development periods, a situation we had been pushed into by the COVID-19 pandemic,” said Mizizi Africa Homes Operations Director, George Mburu.

He added, “A longer lockdown period meant that developer operational costs of completing housing units also rose on reduced incomes. This situation if sustained would have threatened sustainability and existence of developers.”

An estimated 300,000 people in the country have lost their jobs since Kenya reported its first case of coronavirus in March.  It is also projected many more Kenyan could be left jobless over the next six months.

“Gradual re-opening of the economy should be able to reverse adverse effects on job losses, savings and investment funds held by potential home-owners,” said Mburu.

Despite the negative impact of the pandemic on the real estate sector, Mizizi Africa remains optimistic the sector will take an upward trajectory, especially due to commitments and concerted efforts towards affordable housing provision by government and private sector players.

WHO calls for essential HIV services amid pandemic

KenGen to expand geothermal power to the national grind